In Wake of Hurricane Sandy, Look to Louisiana for Lessons 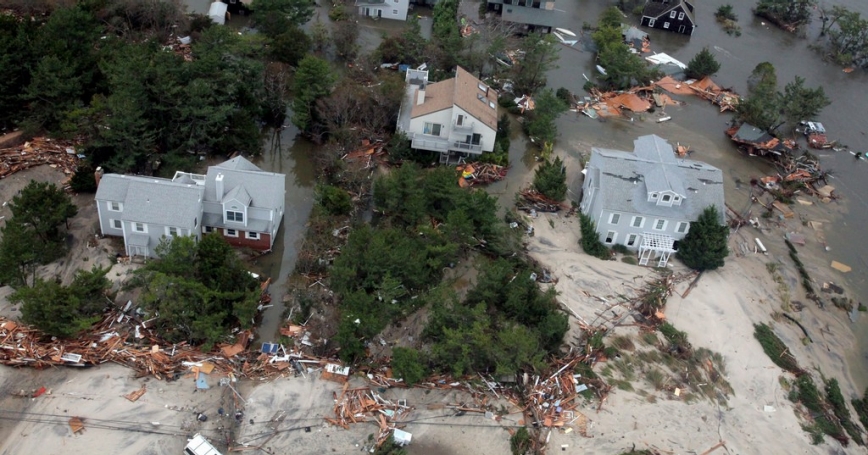 As we wrote in August, "Preparing for natural disasters is a long, multi-faceted process. It shouldn't stop when hurricane season ends and indeed requires years of planning, coordination, and direct action."

In preparation for Hurricane Sandy's arrival, individuals stocked up on batteries and supplies, power companies brought in extra crews from out of state and in some cases cut power to protect transmission equipment, and governors declared preemptive states of emergency and ordered mandatory evacuations for high-risk areas, such as barrier islands.

These sorts of immediate preparations are critical. But it is also important for local authorities to examine what areas are at greatest risk and how that risk can be mitigated, well before the next storm arrives. Hurricanes Sandy and Irene illustrate that extreme events do happen and are tremendously costly in regions that are particularly vulnerable.

It is clear that state and local officials learned lessons from Irene last year that benefited the mid-Atlantic states during this major disaster. That said, it is also clear that some of the most valuable and productive areas of the country—particularly low-lying areas of Manhattan—are woefully under-protected from storm surge events, of which Sandy is now the storm of record. Even a barrier costing billions or even tens of billions of dollars—similar to the Thames Barrier, portions of the Dutch Delta Works, or the New Orleans flood control improvements—would likely have been worth the investment during Sandy alone.

Just as public agencies across the country conducted terrorism risk assessments in the wake of 9/11, a comprehensive infrastructure assessment may be in order to understand natural hazard risks and the potential exacerbating effects of climate change.

Although climate change cannot be solely blamed for Sandy, it was likely a factor. Even if climate change had no effect on the intensity or propagation of storm events, damaging floods will be increasingly common for New York City and other valuable coastal areas simply due to sea level rise. What that means is that for areas like New York City, large infrastructure investments are likely necessary to adapt to a changing climate.

RAND's work in Louisiana to support a 50-year coastal risk mitigation plan, and in New Orleans to develop a new approach for hurricane flood risk, offer successful case studies that will be applicable to the East Coast as they seek to learn from Sandy and better prepare for future events. This research includes new ways of modeling flood depths, damage, and storm surge risk; developing decision-support tools and information; and improving communication methods.

As communities along the East Coast dig out from the storm's aftermath, they may also look to RAND's research in Louisiana for suggestions on how to rebuild, reduce future flood risk, and create resilient coastal communities.

Change does not always come quickly, but it needs to come. Seven years after Hurricane Katrina, it's clear that New Orleans and other cities along the Gulf Coast have been applying the lessons they have learned. Once this storm has passed, the Northeast and Mid-Atlantic states may want to consider similar efforts to share lessons and mitigation strategies as they face the uncertainty of climate change and the natural disasters it may bring.

Gary Cecchine is director of research for the RAND Gulf States Policy Institute and a natural scientist, David Groves is a senior policy researcher, and Jordan Fischbach is an associate policy researcher at the nonprofit, nonpartisan RAND Corporation.