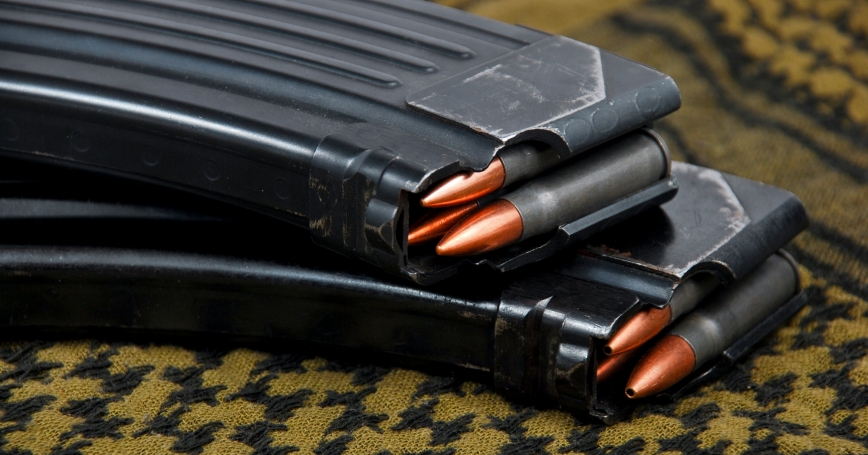 The four men arrested in Southern California this week for plotting to join al Qaeda or the Taliban in Afghanistan to wage violent jihad on U.S. forces there appear typical of America's home-grown wannabe terrorists inspired by al Qaeda's ideology.

The apparent leader of the group is 34, a naturalized U.S. citizen who served in the Air Force. Two others are American converts to Islam in their early twenties. They pulled along a fourth pal, 21 years old, to join them. Most homegrown jihadists are U.S. citizens, median age 27. About 20 percent are Islam converts.

They absorb their anger from watching jihadist videos on the Internet, reading the essays of al Qaeda communicators like the late Anwar al-Awlaki. They come to see themselves as warriors in an epic struggle, go off to shooting ranges, pump each other up with the imagined heroic deeds they will carry out. Religion is a component, but seldom is the key factor. Adventure, revenge, glory propel them down the path. For many, the prospect of blowing things up is a solution to an unsatisfactory life. Terrorism does not attract the well-adjusted.

Al Qaeda has invested heavily in inspiring such men to action with, thus far, only a tiny turnout. While the Internet enables the terrorist organization to reach a vast audience, in the United States it has produced few actual recruits.

In the more than 11 years since 9/11, about 200 individuals have provided support to al Qaeda or affiliated groups, attempted to join jihadist fronts abroad, or plotted to carry out terrorist attacks in this county. All but three terrorist plots were interrupted by the authorities.