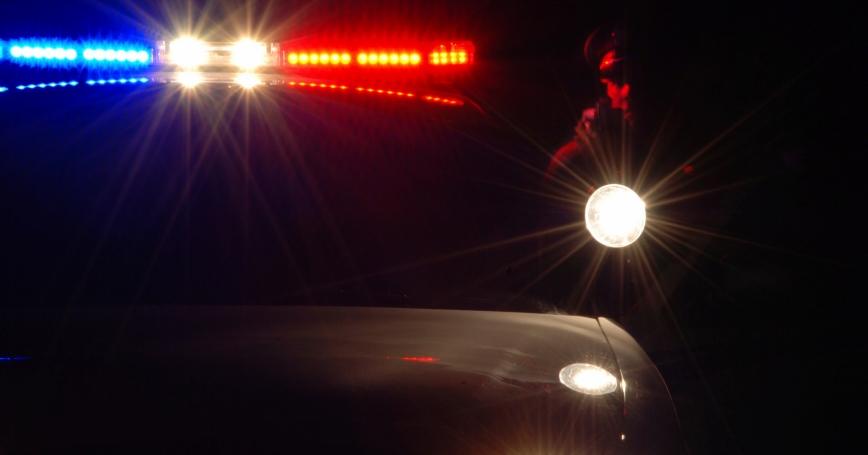 by Paul Heaton and Brian A. Jackson

The citizens of Sacramento are getting an unwelcome lesson on the value of police services. As the New York Times recently reported,

In 2011, faced with the biggest budget cuts yet — $12.2 million — Chief Rick Braziel was forced to take drastic action: he laid off sworn officers and civilian employees; eliminated the vice, narcotics, financial crimes and undercover gang squads, sending many detectives back to patrol; and thinned the auto theft, forensics and canine units. Police officers no longer responded to burglaries, misdemeanors or minor traffic accidents….

While homicides have remained steady, shootings — a more reliable indicator of gun violence — are up 48 percent this year. Rapes, robberies, aggravated assaults, burglaries and vehicle thefts have also increased, though in smaller increments.

The notion that crime might go up after reductions in police services comes as no surprise to researchers who have studied the relationship between police staffing levels and crime. The best existing research on the issue indicates that, other things being equal, a 10-percent reduction in the size of a typical police department would lead to a 6-percent increase in robberies, a 3-percent increase in serious assaults, and a 4-percent increase in vehicle theft. Indeed, last year, Chief Braziel predicted that the cuts to the Sacramento police department could cost citizens of the city up to $90 million annually in terms of new crime. He calculated this cost using RAND’s cost-of-crime calculator, which allows communities across the country to better understand the effects of changes to the size of local police forces.

Hard choices about policing services in an era of budget cuts are not limited to Sacramento. The Community Oriented Policing Services (COPS) office in the U.S. Department of Justice has been collecting information from police departments across the country on the effect of the financial crisis and current economic conditions on policing. In addition, data compiled by the Police Executive Research Forum showed that half of departments responding to its survey experienced budget cuts between 2009 and 2010, and more than half of those departments were expecting additional cuts the following year. Many of those departments were forced to respond as Sacramento did, reducing staff, cutting services, and changing technology investment strategies.

Is every city that has to cut police under budget pressures destined for a crime wave? Not necessarily, according to COPS. Many factors other than policing affect crime rates, and in some communities that are cutting their police forces, economic or demographic trends may help keep crime down. Moreover, departments can take measures, including the intelligent use of information technology, to help supplement the capabilities of officers who remain after such cuts.

Ultimately, for police services, as with most other things, it’s hard to get around the old adage: You get what you pay for.