The Costs of Counterfeiting 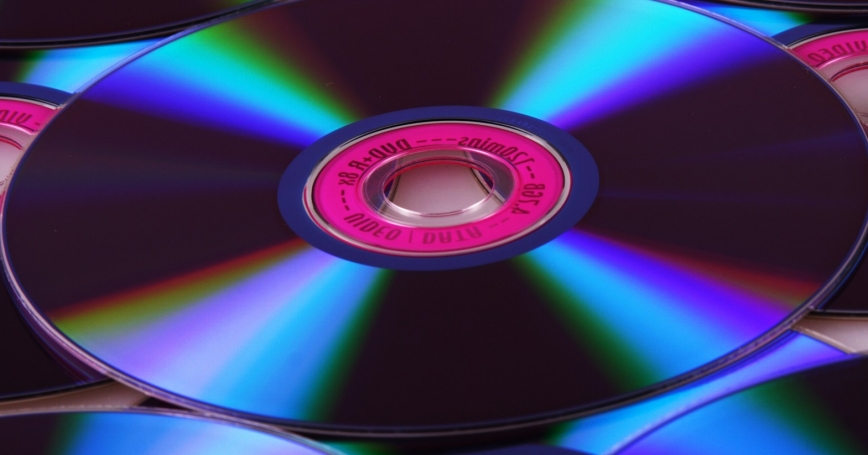 Efforts to come to grips with intellectual property rights aren't dying down after the European Parliament voted down the Anti-Counterfeiting Trade Agreement (ACTA) last summer. Indeed, the need for evidence of the scale and impact of counterfeiting has only become more pressing.

A new RAND report points to a potential solution and has already been dubbed "tech's Holy Grail" by a Fortune.com contributor. It was commissioned by the European Commission, which—before throwing millions of euros at enforcing intellectual property rights—wants to understand the real economic losses to European businesses and whether they are increasing or not.

The study sketches out the beginnings of what could become a system designed to continuously monitor trends in the revenues lost due to intellectual property right infringements in all markets suffering from this phenomenon. The success of the method, however, will be highly dependent on the willingness of the industry to collaborate.

Intellectual property rights, or IPRs, aim to protect the creators of unique assets such as musical or artistic works, inventions, brands, and designs. If these rights are infringed—by widespread illegal production and sale of fake trademarked products, for example, or by unauthorised downloading of copyright material—it may harm the income of the original creators. It may also lead to job losses in the sector, affect tax revenues, and even pose threats to public health, such as in the case of large-scale production and distribution of counterfeit drugs.

Owners of these rights have used many opportunities to emphasize these harms. The movie industry, for instance, often cites a figure (PDF) saying that piracy costs the United States $58 billion annually. The Business Alliance against Counterfeiting and Piracy (BASCAP) commissioned a study that produced an estimate of global trade in counterfeit and pirated products of $455 billion-$650 billion in 2008. These figures are often cited to underline that counterfeiting or piracy is harming businesses and hence society.

The numbers, however, are hard to pin down. They pose methodological problems. For instance, the so-called "substitution rate" of original products supplanted by sales of fake versions is ill-understood. For example, a tourist buying a fake designer bag on the Champs Elyssees in Paris would probably not have bought a real one if the counterfeit was not available. Moreover, some of the most-cited estimates are derived from data based on seizures of fake products by customs authorities. The numbers also pose fundamental issues about how the information should be used. What does an increase in the number of seized fake Nike shoes tell us? Has the volume of counterfeit sneakers crossing borders increased, or have customs officials increased efforts or become better at detecting them? Even the OECD, which conducted one of these studies, acknowledges that customs seizures data give us, at best, an upper boundary estimate for the scale of the activity.

RAND's new method views the market from the supply side, comparing sales projections with actual sales, controlling for various factors unrelated to infringements that may explain the difference: a financial crisis, the introduction of a competitor's new product, a rainy summer, etc. The remaining difference—the unexplained forecast error—would be due at least in part to IPR infringements. RAND proposes a statistical model that attempts to identify the portion of unexplained error that is highly correlated with factors driving infringements of a particular product in a particular country. These factors may include the level of corruption in a country, the relative size of the tourism industry, access to broadband Internet, or government effectiveness.

When tested with data from a multinational technology firm producing consumer goods targeted by counterfeiters, this approach delivered promising results, particularly in terms of its ability to track trends in counterfeiting compared to the firm's own estimates of counterfeiting based on so-called mystery shopping. Unfortunately, it is too early to conclude that the model will work for all markets, particularly because many of these markets have very distinct characteristics.

We expected the results to be met with skepticism by industry. Our methodology may lead to exposure of inflated claims of losses. Firms may be reluctant to share proprietary data about sales and forecasts. It may be time-consuming to collect these data, and not every firm has sophisticated approaches to forecasting their sales. So, it wasn't a surprise that there were few endorsements from industry when we presented the study at a plenary meeting of the European Observatory on IPR Infringements in Alicante, Spain. All European associations representing the affected firms attended, and many claimed that the characteristics of their industry are so unique that the model won't work.

The method is not yet ready to be implemented, and further piloting—including further sharing of industry data—will be required before anything sensible can be said about its wider applicability. But the approach promises to be an important step forward in measuring IPR infringements. A better understanding of the trends in IPR infringements is highly desirable before public money is spent on prevention or enforcement.

Stijn Hoorens is associate director and head of the Brussels office of RAND Europe, a division of the nonprofit, nonpartisan RAND Corporation.