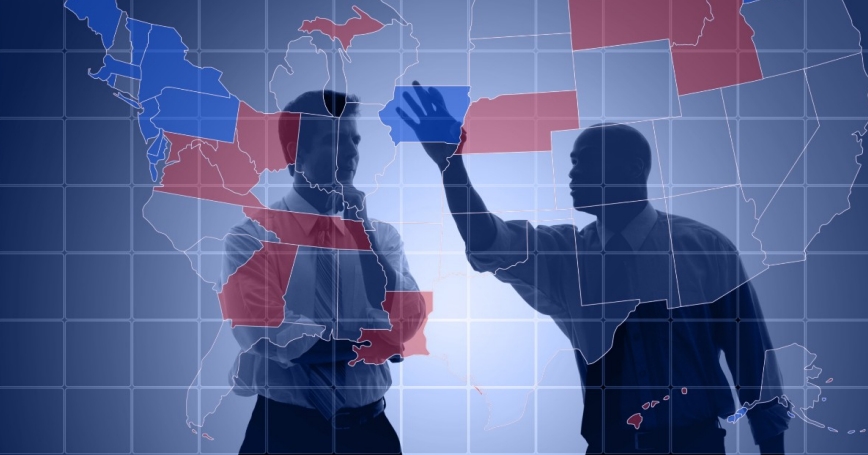 The next four years of U.S. foreign policy will look a lot like the past four years—regardless of who's elected president.

America's political polarization does not extend far into the international realm. For all the rhetoric on the campaign trail, a recent Chicago Council on Global Affairs poll found that Democrats and Republicans have largely similar views on most foreign-policy issues. Republicans are marginally more worried about external threats than Democrats, but a strong majority of Americans now agrees that the Iraq and Afghan wars were not worthwhile, and there is a consensus in favor of a more cautious and selective brand of American global leadership.

The Oct. 21 debate between Mitt Romney and Barack Obama confirmed this consensus. Romney moved toward the center on foreign policy even more definitively than he had in the earlier domestic debates, clearly distancing himself from the neoconservative wing of his party. Assuming Romney would govern from the stance upon which he is now running, one would expect a lot more continuity than change in American foreign policy, no matter who wins the election.

This commentary originally appeared in Foreign Policy on November 5, 2012. Commentary gives RAND researchers a platform to convey insights based on their professional expertise and often on their peer-reviewed research and analysis.