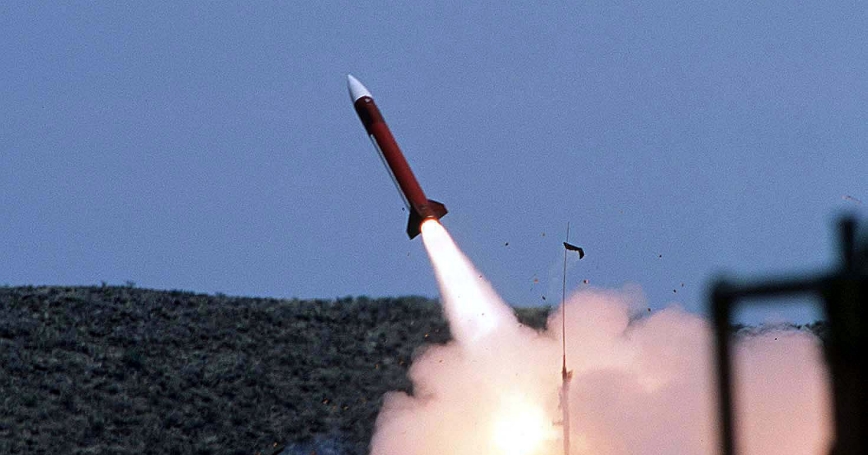 As the crisis along the border between Syria and Turkey intensifies, Turkey appears on the brink of a formal request to the North Atlantic Council that NATO deploy Patriot missiles to help defend the border. Such a demand falls short of requesting a NATO intervention or even a full-fledged allied defense of Turkish territory, but if the alliance agrees to provide the missile system, it will move NATO a step in that direction.

Turkey has a 550-mile border with Syria. As a result, it is the NATO ally most seriously threatened by the ongoing crisis. The latest border tensions date back to June, when Syrian air defense systems shot down a Turkish military aircraft. In October, mortar fire from within Syria landed in Turkey, killing five civilians and injuring several more. Last week, the Syrian government deployed MIG-25 fighter aircraft against civilians in Ras al-Ain, a town along the Turkish border that had recently fallen into rebel hands.

Turkey is now host to some 120,000 Syrian refugees crammed into camps along the Syrian border. Deploying Patriot missiles would strengthen its defenses against future Syrian air attacks. Although Turkish officials have said the Patriot missiles would not be used to engage aircraft inside Syria's borders, Turkey hopes their deployment would deter further Syrian attacks close to the border.

Most of all, Turkey wants the Patriots as protection from the Syrian regime's chemical weapons and ballistic missile stocks. As the conflict grinds on, the Syrian regime might gamble that an escalation to Turkey or (more likely) Israel might curry favor with other regional powers and thus complicate intervention.

Within the alliance, statements by NATO members indicate they are increasingly open to the possibility of military intervention in Syria. The renewal of the Obama Administration's mandate may also tip the balance toward intervention. Nevertheless, there are many allied capitals that would not likely go along with a NATO operation absent a United Nations Security Council resolution. Such a resolution is a long way off.

What could shorten that timetable? A direct Syrian attack on Turkey, especially with chemical weapons, could rapidly change the equation, drawing NATO—perhaps grudgingly on the part of some members—into the conflict.

Christopher S. Chivvis is a senior political scientist at the nonprofit, nonpartisan RAND Corporation and author of a forthcoming study on NATO's intervention in Libya.