Another Problem in Syria: al Qaeda 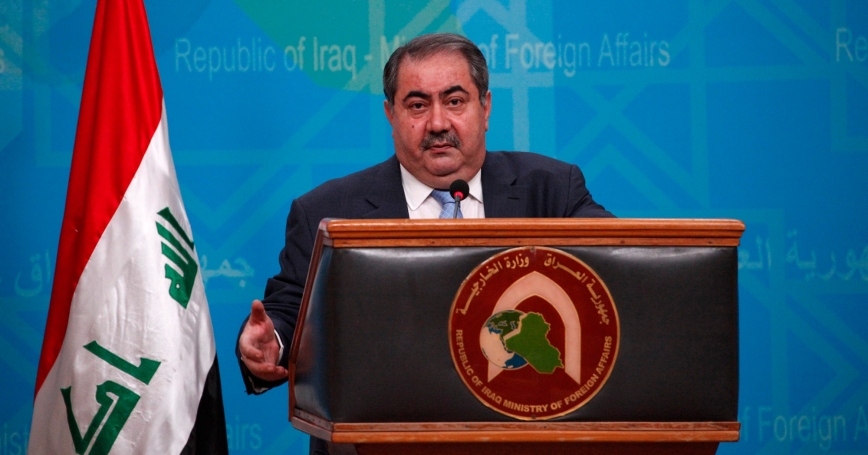 Iraq's Foreign Minister Hoshiyar Zebari says he has intelligence that members of al Qaeda are crossing from Iraq into Syria to carry out attacks, July 5, 2012

Beyond chemical weapons, another concern in the Syrian conflict is the apparent rise in prominence of al Qaeda-affiliated fighters amid the opposition forces. RAND's Seth Jones says there is a growing need to conduct a covert campaign against al Qaeda and other extremist groups gaining a presence in the country.

"One of the most significant challenges for the United States—both before and after the fall of Assad's regime—is countering the growing power of al Qaeda's affiliate in Syria, al Nusrah Front," Jones says. "It has close command-and-control ties to al Qaeda in Iraq, has enjoyed an increase in operatives and funding over the last several months, developed ties with extremists in Europe, and been involved in a growing number of sophisticated attacks against the Syrian regime. What is the U.S. government's strategy to weaken al Qaeda in Syria? Answering this question should be a top U.S. priority."

Jones is associate director of the International Security and Defense Policy Center at the nonprofit, nonpartisan RAND Corporation and author of Hunting in the Shadows: The Pursuit of al Qa'ida after 9/11 (W.W. Norton, 2012). He also wrote a commentary about al Qaeda in Syria for the Wall Street Journal in July: Al Qaeda's War for Syria.