Art Kellermann Elected to Institute of Medicine's Council of Governors 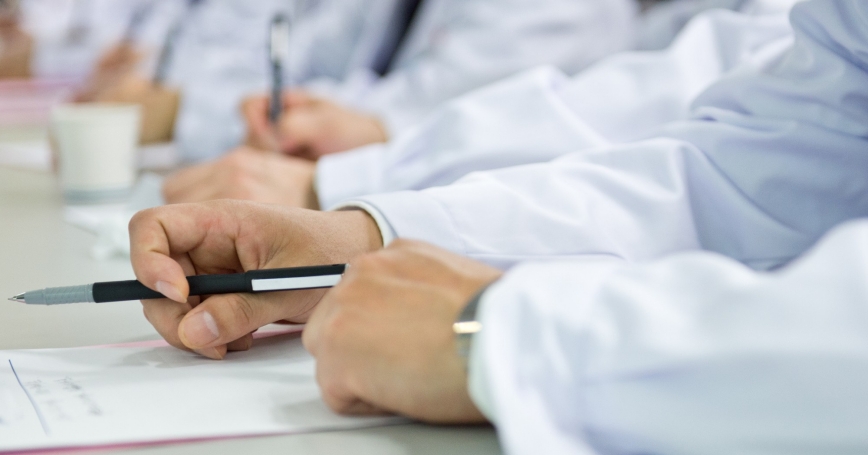 RAND congratulates Art Kellermann, M.D., Paul O'Neill–Alcoa Chair in Policy Analysis, on being named by his peers to serve on the Institute of Medicine's (IOM) Council of Governors. Dr. Kellermann joins six other IOM colleagues on the council, which is responsible for approving IOM studies, overseeing budget and investments, and guiding policy for the highly influential organization. Dr. Kellermann was elected to the Institute of Medicine in 1999, and co-chaired the IOM Committee on the Consequences of Uninsurance, which issued six reports between 2001 and 2004. He also served on the IOM's Committee on the Future of Emergency Care in the U.S. Health System and the Committee on Effectiveness of National Biosurveillance Systems: BioWatch and the Public Health System. He will serve a three-year term on the Governing Council.

An emergency room physician by training who founded Emory University's Department of Emergency Medicine prior to joining RAND, Dr. Kellermann was also recently named by the Centers for Disease Control and Prevention (CDC) as one of the 20 most influential leaders and visionaries of the past 20 years in the field of violence and injury prevention.