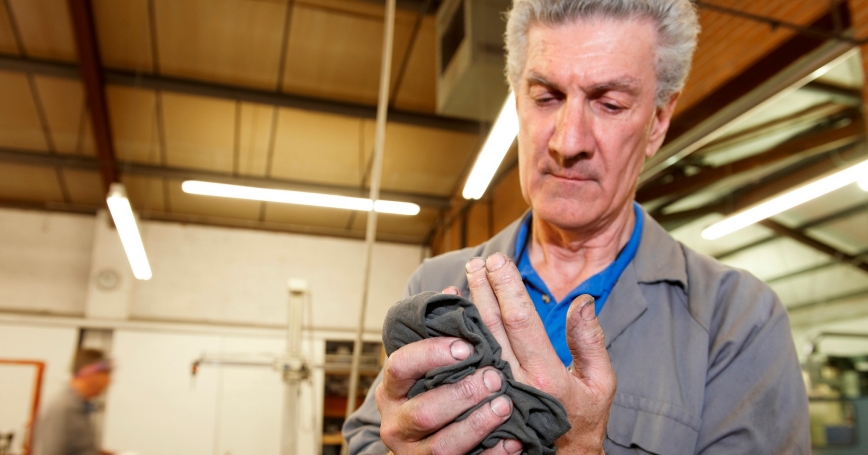 For nearly all of the 20th century, employment of older workers decreased as increasing numbers retired. But since the mid-1990s, this trend has reversed. Employment among men at least 65 years of age, for example, has increased.

The Great Recession of recent years has masked this long-term trend and the reasons for it and has also led to some erroneous conclusions about it. Often older workers are seen as being in the way of younger workers who need them to step aside to free up jobs. Yet, there is hardly any evidence to back up such an argument.

It is also generally not the case that older workers return to the workforce because they must. Indeed, "unretirement" is highest among more educated workers, who tend to be more affluent as well.

Workers who unretire do so for a variety of reasons.

Some may retire then return to the workforce because they want jobs with less stress. They deliberately trade earnings from their pre-retirement job for one with lower earnings but less stress and more flexibility. Many move from professional or managerial positions to service or support positions.

Some may seek jobs they find more fulfilling. Many long planned to retire, then unretired. Once they reached a socially acceptable age to stop working and achieved an income stream independent of work, such as Social Security or pension benefits, they exercised the freedom to work where they want.

Without older workers, we may, in the long run, face significant labor shortages. The ratio of non-workers to workers would increase even faster, and national consumption would grow even faster than production. This would ultimately strain Social Security and Medicare and slow economic growth.

Though work at older ages can benefit both the economy and retirees themselves, public policy does not always facilitate it. The retirement earning test in the early years of Social Security eligibility, for example, is perceived as a disincentive to work.

Education policies may need to shift to support late-career transitions. In particular, workers will need greater opportunities for continuing education for re-training and other preparation for job transitions.

Employers, if wishing to attract more older workers, will also need to make adjustments for them. For example, they may need to change the way they organize work to offer older employees the flexible hours they desire.

Nicole Maestas is a senior economist and director of the Economics, Sociology and Statistics Department at the nonprofit, nonpartisan RAND Corporation.

This commentary originally appeared in The Orange County Register on December 11, 2012. Commentary gives RAND researchers a platform to convey insights based on their professional expertise and often on their peer-reviewed research and analysis.