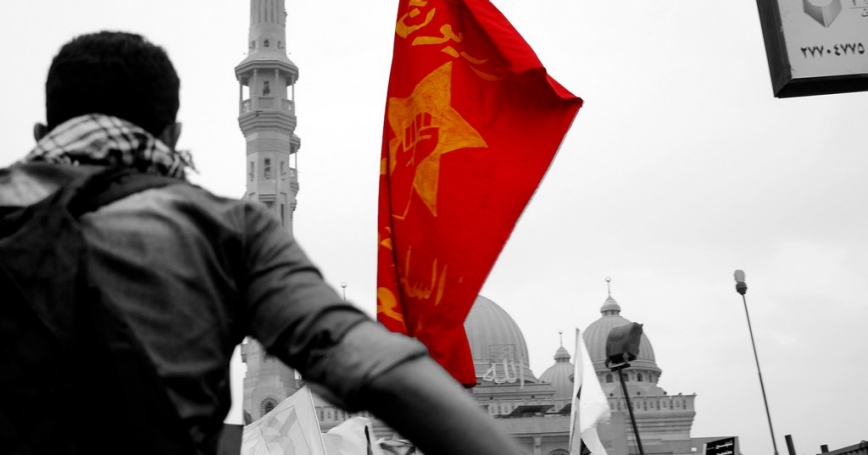 On Dec. 4, 2012, Egyptians marched to the federal palace to reject the constitution referendum

Egyptians go to the polls Saturday for a second day of voting in a referendum on a draft constitution. Fifty-seven percent of voters in the parts of Egypt where polling was conducted last Saturday approved the draft, and when all is said and done, the yes votes probably will outpace the no votes by a larger margin than that.

Nevertheless, Egypt has missed its "constitutional moment." What could have been a process used to build consensus among disparate political forces and segments of Egyptian society instead became divisive. South Africa's post-Apartheid constitution, developed through a lengthy process of negotiation, public consultation, and consensual decision-making, was called by some the "birth certificate" of a new nation. Egypt's rushed and opaque constitution-making process has produced something more like a driver's license for the Muslim Brotherhood; it has proved that the Brotherhood can steer post-revolution Egyptian politics, though it's not yet clear to what destination.

While there is some merit to President Mohamed Morsi's argument that Egypt needs to complete its transition process, hurrying along the constitution-making process was not necessary. Many countries have done fine with interim constitutions for extended periods of time while they developed more permanent charters. The Egyptian process left no room for broad deliberation of the constitutional issues, or even for educating citizens about the text of the document on which they were asked to vote. Iraq in 2005 also had a divisive constitution-making process. But even in Iraq there was both a greater pretense of openness and consultation and a greater reality of negotiation than in Egypt.

Moreover, a referendum is a singularly weak way to legitimate a constitution drafted by an appointed committee, as Egypt's was. And in Egypt's case, low voter turnout (31 percent in the first round) further erodes what popular legitimacy the referendum bestows. Many democratic countries have held such referendums, but typically, if not always, in combination with voting by an elected body that has had an opportunity to study and deliberate on the details of the text. A referendum, of course, is a simple up or down vote, and it is not at all unusual for yes and no votes to be promoted on the basis of a very narrow range of concerns. In Egypt's case, the contest is fixated on whether the draft is too Islamic or not. This is no way to deal with the nuances of setting up the structure for a new system of government, apportioning political power, and all of the other important constitutional particulars.

Other countries—Hungary, for example—have had deficient constitution-making processes and have developed into essentially stable democracies nonetheless. And some countries—like Eritrea—have had lovely processes, the results of which were then thwarted by autocratic leaders. So Egypt's experience does not necessarily mean that its political transition is imperiled. But it is an opportunity lost.

Laurel E. Miller is a senior policy analyst at the nonprofit, nonpartisan RAND Corporation. She is the lead co-author of Democratization in the Arab World: Prospects and Lessons From Around the Globe and editor of Framing the State in Times of Transition: Case Studies in Constitution Making.

This commentary originally appeared on U.S. News & World Report on December 21, 2012. Commentary gives RAND researchers a platform to convey insights based on their professional expertise and often on their peer-reviewed research and analysis.