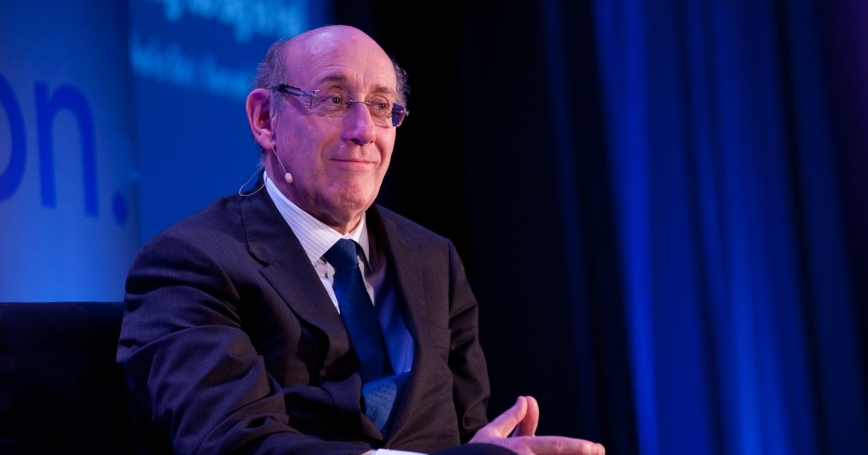 Former U.S. pay czar Kenneth Feinberg says politics has seeped into the financial regulatory process, causing it to grind to a halt. Former FDC Chair Sheila Bair and M&T Bank CEO Robert Wilmers also weigh in on the need for political leadership in the financial industry during a panel discussion moderated by Reuters Breakingviews Editor Rob Cox at the RAND Corporation's Politics Aside conference in Santa Monica, Calif.