North Korean 'Satellite' May Fall from Sky, but That Won't Deter Kim Jong-Un 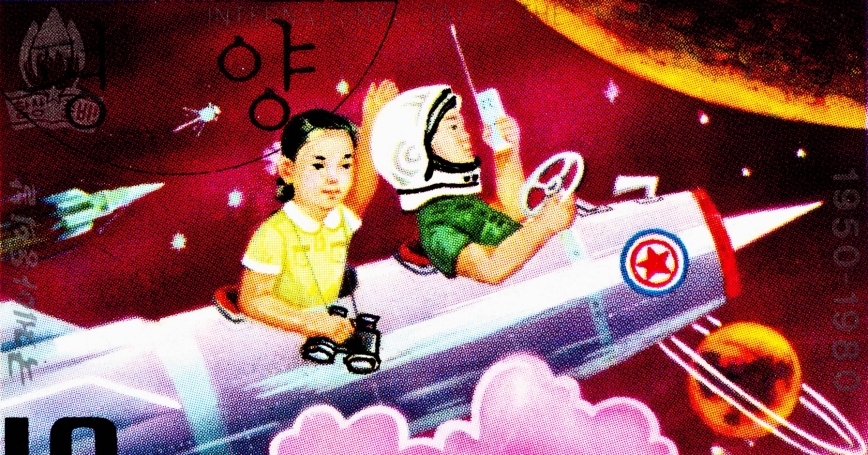 North Korea's latest missile launch briefly appeared to have put a satellite into orbit for the first time—leading to euphoric rejoicing in the country—although the satellite may never actually function. While final analysis is yet to emerge, news reports suggest the satellite was not placed in the intended orbit and is now tumbling out of control.

That is not the story being told in North Korea, of course, but then North Korea lied about the success of some of its previous satellite launches (which must make some inside North Korea wonder about the claim that the North finally succeeded in putting a satellite into orbit this time). All four previous attempts to place a satellite in orbit had not succeeded, including one in April this year. In each case, the missile had failed, twice before separation of the first and second stage, and twice apparently in the staging process.

Indeed, North Korea appears likely to continue to declare last week's missile launch and satellite deployment as the North Korean "success of the year." That is a sad statement: North Korea has had no other comparable successes this year.

North Korean defectors go so far as to suggest that the North Korean elites are disappointed by new leader Kim Jong-Un's lack of internal successes. The regime has therefore placed outsized import on its missile launches—despite the risk of alienating the international community—to offset the lack of success across a wide range of topics. Kim Jong-Un needed a success, and he is trying to maximize the internal political leverage afforded by his latest semi-successful launch.

The North Korean regime is unlikely to be deterred from future missile launches if it continues to reap substantial benefits from such launches, especially with its disappointed internal audiences.

Because this launch was more than anything else a political event for Kim Jong-Un, the United States and its allies need to examine political responses that deny North Korea's benefits (e.g., demonstrating that the satellite really failed) or impose political costs on the North Korean regime (e.g., asserting that the launch was a sign of regime weakness, not strength). While many in North Korea will not hear such U.S. and allied assertions, many of the elites likely will, and that is the audience that is depended upon and feared by the regime.