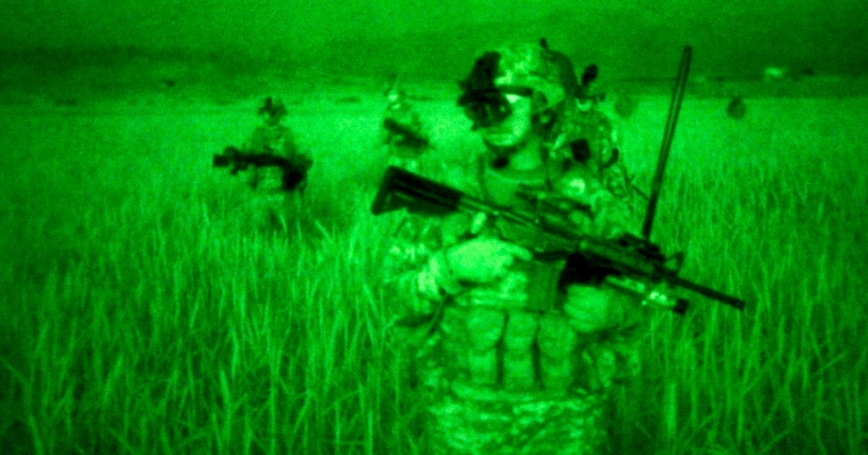 News reports suggest the Obama administration is drafting a "rule book" to govern the targeted killings of terrorists. Greater transparency about the standards used to target terrorists would be an important step toward ensuring greater understanding and accountability about an inherently controversial policy.

The CIA and U.S. military are presumed to have undertaken hundreds of drone strikes and killed hundreds of people since President Obama took office, according to news reports. Details of these operations, which have been discussed in general terms by President Obama himself, remain classified.

Important questions remain about what a rule book on targeted killings would look like, and how binding it would be. Recent reports suggest it may be multi-tiered, to include multiple agencies. But these reports are unconfirmed—a microcosm of the secrecy that has characterized controversial counterterrorism programs over the last decade.

Indeed, how transparent would such a rule book be? Would it be revealed to the general public? To Congress? Or would it be a classified order, known to few within the U.S. Government? Each possibility suggests not only a varying level of transparency, but also a varying level of accountability for future direct action operations against terrorists.

Questions also remain about precisely what sorts of activities such a rule book would govern. Would it apply to unmanned drones, which are operated by the U.S. military and intelligence community? Special Operations Forces, which conduct night raids in terrorist havens in Afghanistan? All U.S. actors? Would it apply to killing terrorists, detaining them, or both? The answers to these questions remain unclear.

The presumable objective of a rule book would be to establish a legal underpinning for a program that targets terrorists. "One of the things we've got to do is put a legal architecture in place, and we need Congressional help in order to do that, to make sure that not only am I reined in but any president's reined in terms of some of the decisions that we're making," Obama said in an appearance on "The Daily Show" last month, according to the New York Times.

Obama's comments suggest that he believes direct-action tactics against terrorists will remain a significant part of the U.S. counterterrorism response in the future.

But both the nature of the authorities to conduct direct action operations against terrorists, and the overarching strategy of what these operations should be expected to achieve, remain opaque. And as U.S. troop levels in Afghanistan and Iraq dwindle, analysts suggest the use of direct-action counterterrorism techniques is likely to increase.

A constrictive rule book against these techniques could be in tension with operational realities. But it would go some way toward establishing the legal and ethical framework under which such difficult decisions are made.

Patrick Johnston is an associate political scientist at the nonprofit, nonpartisan RAND Corporation.

This commentary originally appeared in The Orange County Register on December 31, 2012. Commentary gives RAND researchers a platform to convey insights based on their professional expertise and often on their peer-reviewed research and analysis.