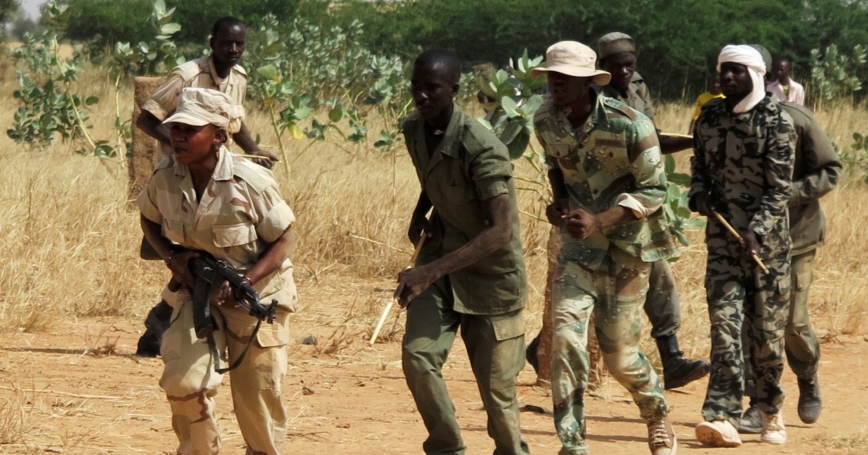 Malian pro-government militia members take part in a training session at their base in Sevare, Mali, November 12, 2012

African leaders meeting in Paris on Wednesday reportedly agreed that an African-led operation is needed to keep the western part of the continent, including Mali, from becoming overtaken by terrorists, including al Qaeda affiliates.

RAND political scientist Michael Shurkin says Mali is cause for concern because the nation's social structure appears to be falling apart, leaving openings for terrorists to exploit.

"The situation in Mali is alarming, not just because of al Qaeda in the Islamic Maghreb's gains, but because there is strong evidence that northern Malian society, under pressure from a number of directions, is unraveling," Shurkin said. "That means the traditional sources of stability, such as clan solidarity, are weakened. These factors will make it more difficult to work out political solutions or know with whom one can—or should—engage."