Accounting for Risk of Violent Death 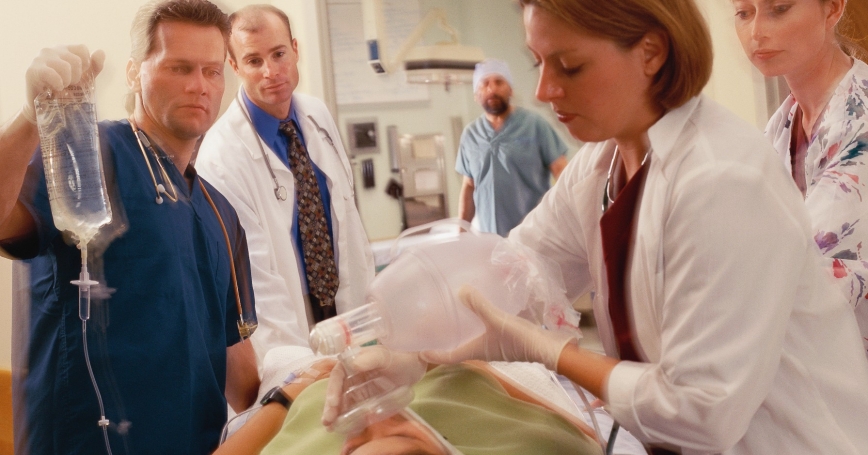 I compliment The Post for shedding light on the National Rifle Association's successful suppression of federal funding for gun-violence-prevention research 17 years ago and on its recent success at inserting language into legislation designed to discourage doctors from counseling patients about the danger of keeping loaded firearms [“In health-care law, a victory for NRA,” front page, Dec. 31].

Both studies were designed to identify protective benefits of gun ownership as readily as evidence of increased risk. My colleagues and I never sought to “politicize” this work. Those who did were lobbyists and activists angry that our findings challenged their worldview.

As a Southerner who learned to shoot at an early age, I've never had a problem with guns. But emergency-room doctors like me also know how much damage they can cause if misused or allowed to fall into the wrong hands. That's why responsible action is needed to prevent as many of these tragedies as possible.

This commentary originally appeared in The Washington Post on January 4, 2013. Commentary gives RAND researchers a platform to convey insights based on their professional expertise and often on their peer-reviewed research and analysis.