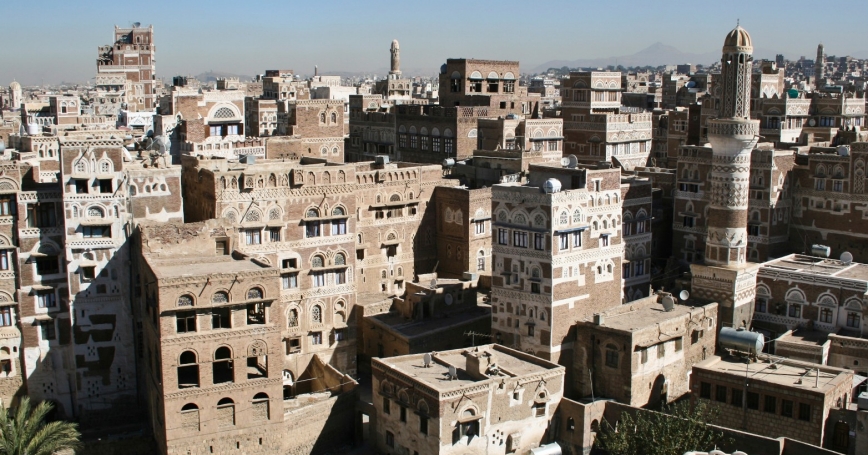 The posting—on Islamist websites—of a bounty on the head of the U.S. Ambassador to Yemen may be a slightly new approach by Al Qaeda in the Arabian Peninsula (AQAP), but it is not unexpected given that the ambassador and others working at the U.S. Embassy in Sana'a have been under threat of attack for the past several years.

The embassy itself has been attacked several times over the years by AQAP, which has tried to assassinate other western diplomats in the city. A suicide bomber, for example, tried to blow up the car carrying the British Ambassador in 2010, and two other terrorists tried to take out the British Deputy Chief of Mission's car with a rocket in 2011. The threats in Sana'a continue to be persistent, and U.S. Embassy personnel as well as those of other western embassies operate at considerable risk within the city.

A key question worth asking at this juncture is whether or not the State Department's Diplomatic Security Office has focused on additional measures that can be taken to ensure the ambassador's safety. For example, has anyone gamed out how an attack might occur and examined what more the Yemeni Government might do to harden the U.S. diplomatic compound against an attack?

As in most war zones and high threat environments, one of the dangers to guard against is complacency. In these types of environments, people become accustomed to a certain level of danger and assume that they have everything under control, when in fact they may have not fully thought through the problems posed by an enemy that is continually innovating.

William Young is a senior policy analyst at the nonprofit, nonpartisan RAND Corporation. He was formerly a senior officer with the Central Intelligence Agency with experience in the Middle East.