Dobbins to Debate Whether Israel Can Live with a Nuclear Iran 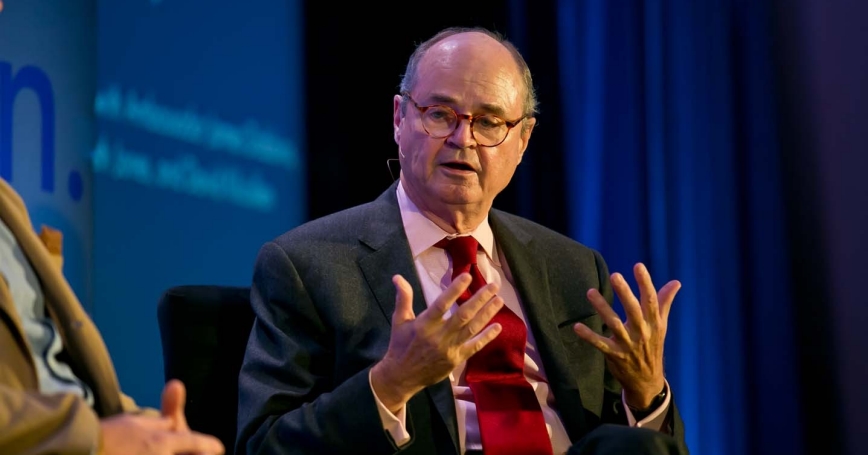 Amb. James Dobbins, director of the RAND International Security and Defense Policy Center, argues that “Israel Can Live with a Nuclear Iran” this Wednesday (Jan. 16) in a live debate at 6:45 p.m. EST at Merkin Concert Hall in New York City. He will be joined by Reuven Pedatzur, senior military-affairs analyst with the newspaper Ha’aretz, who also will argue in favor of that point. Shmuel Bar, director of studies at the Institute of Policy and Strategy in Israel and a former Israeli intelligence officer, and Jeffrey Goldberg, a national correspondent for The Atlantic, will argue against it.

The debate is part of a series of live, Oxford-style debates hosted by Intelligence Squared U.S. It will be webcast here: http://intelligencesquaredus.org/debates/upcoming-debates/item/793-israel-can-live-with-a-nuclear-iran and shown on PBS stations (check local listings).