No Child Left Behind, Act II 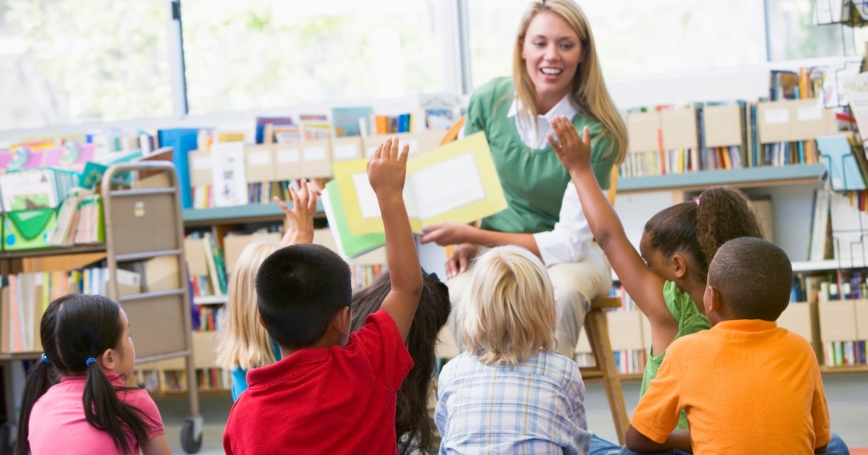 Eleven years have passed since the No Child Left Behind Act of 2001—popularly known as NCLB—was signed into law. NCLB mandates increased accountability for school performance, gives states and communities freedom in the use of Title I funding, targets federal funds to proven education programs and methods, and provides options to parents when schools do not meet standards.

While NCLB has produced some positive effects, the bill has not produced enough improvement to reach its goal of all students meeting proficiency standards by 2014 and has numerous flaws that policymakers should address. While talks in Congress have stalled, and national attention surrounding NCLB has taken a back seat to election season, Hurricane Sandy, and the “fiscal cliff,” NCLB reauthorization is sure to be an issue during the Obama Administration's second term.

The bill's eleventh anniversary presents an opportunity to consider what the evidence tells us about how to make NCLB more effective. Should Congress reauthorize NCLB, five potential improvements include:

This commentary originally appeared in Philadelphia Inquirer on January 14, 2013. Commentary gives RAND researchers a platform to convey insights based on their professional expertise and often on their peer-reviewed research and analysis.