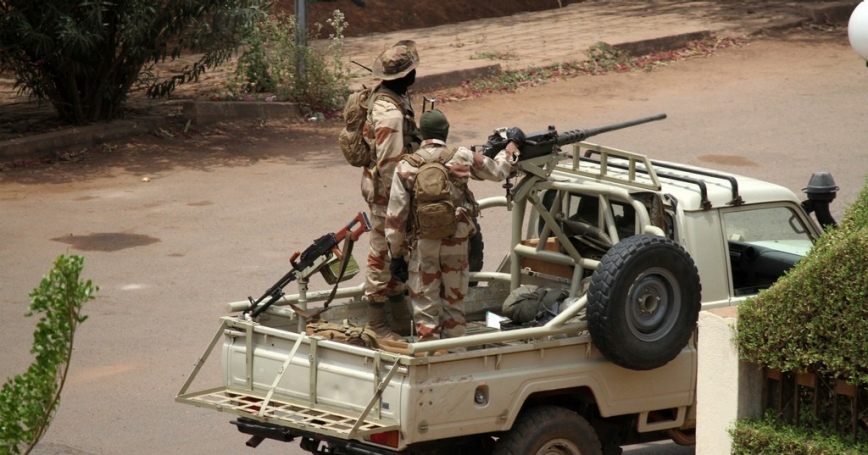 France's unilateral ground and air offensive in Mali came not a moment too soon. The Islamists who had seized control of the north launched a brazen offensive last week into central Mali that demonstrated their own considerable capabilities and audacity as well as the Malian army's continuing fecklessness. France had to act. Unless it creates a coalition of local allies, however, its intervention will probably, ultimately, add to Mali's chaos.

The French intervention achieves little more than pull Mali back from the brink for the time being. To achieve anything beyond protecting southern Mali from future incursions requires pushing north and deploying a much larger force—some combination of French, Malian, and ECOWAS troops. This would need to happen much faster than any of the timetables for an ECOWAS deployment that had been discussed at the United Nations. Some ECOWAS contingents are already there.

Stephanie Pezard and Michael Shurkin are political scientists at the RAND Corporation.

This commentary originally appeared on CNN on January 16, 2013. Commentary gives RAND researchers a platform to convey insights based on their professional expertise and often on their peer-reviewed research and analysis.