Health Care Costs Are Killing Us 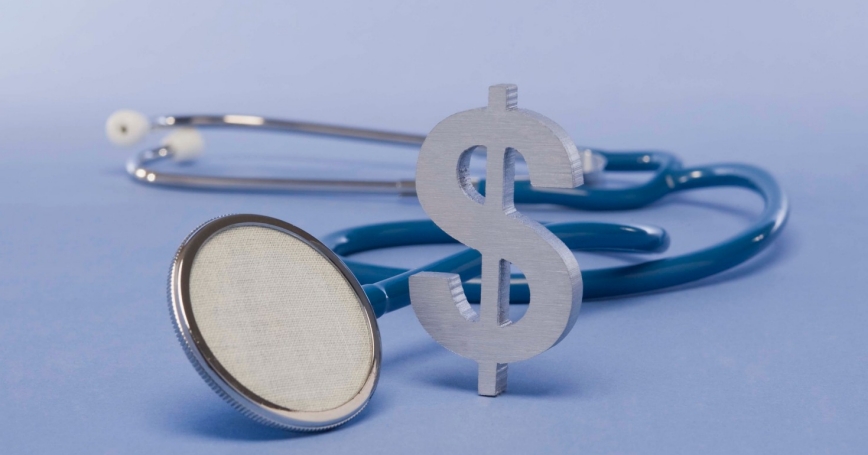 For the first month of my medicine internship at the University of Washington, I was assigned to Seattle's VA Hospital. I was stunned to learn that my attending physician would be Paul Beeson, widely regarded at the time as one of the giants of American medicine.[i] At an age when most doctors are enjoying their retirement, Dr. Beeson was still doing what he loved best—caring for patients and teaching.

I have forgotten most of the clinical pearls Dr. Beeson taught that month. But one that still stands out is the way he questioned the need for every lab test, x-ray and treatment my team ordered. “Why do you want that?” he'd ask. “What will you do with the result?” Throughout the month, he urged us to forego interventions that offered little benefit to our patients, but exposed them to potential side effects or complications. His message was clear. Do only what's needed, not more.

Today, we need Dr. Beeson's message more than ever before. In the three decades since I trained under him, America's health care system has grown so large, it claims a bigger share of the gross domestic product than American manufacturing or wholesale and retail trade.[ii] As a result, the federal government spends more on health care than national defense and international security assistance. In several states, health care is crowding out spending for education. In the past decade, health care cost growth has wiped out the hard-won earnings of middle-class families.[iii]

America won't remain a great nation if we continue on this path. Peter Orszag, former director of the Office of Management and Budget, has written that “Rising health-care costs are at the core of the U.S.' long-term fiscal imbalance.”[iv] At a time when our country is teetering on the edge of a “fiscal cliff,” no challenge in health care is more important than reducing health care spending.

Recognizing the urgency of the situation, we recently synthesized 30 years of RAND Corporation research on health care spending and summarized it in five research briefs. The first outlines the dimensions of the challenge and serves as the series' executive summary.[v] The other four describe complementary strategies for flattening the trajectory of health care spending:

Notwithstanding the partisan battle over the federal Affordable Care Act, large majorities on both sides of the aisle in Congress support a market-oriented health care system based on competing health plans and providers. The only problem with this approach is that currently, American health care does not follow the rules of a normal market.[x]

It doesn't have to be this way. RAND research, and the work of others, suggests that if we realign perverse incentives that currently drive costs higher, and start rewarding providers who embrace efficiency, accountability and value, American ingenuity and competition will take care of the rest. That's why my New Year's resolution is work to bring this about.

More information on these ideas can be found at: http://www.rand.org/health/feature/health-care-cost.html.

Arthur Kellermann, MD, MPH, FACEP, holds the Paul O'Neill-Alcoa Chair in Policy Analysis at the nonprofit, nonpartisan RAND Corporation. He is an alumnus of the Robert Wood Johnson Foundation (RWJF) Clinical Scholars program and the RWJF Health Policy Fellows program. This post is part of the “Health Care in 2013” series.

This commentary originally appeared on the RWJF's Human Capital Blog on January 4, 2013. Commentary gives RAND researchers a platform to convey insights based on their professional expertise and often on their peer-reviewed research and analysis.