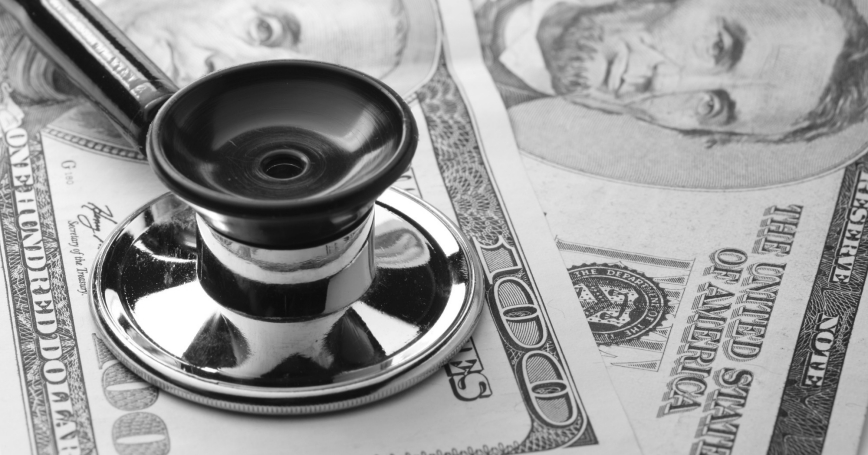 According to a recent report from the Centers for Medicare and Medicaid Services (CMS), growth of health care costs has slowed dramatically for the third consecutive year — so much so that it is increasing at roughly the same pace as GDP. Harvard's David Cutler, among others, thinks this may reflect a substantive realignment in how hospitals and other elements of the health care system do business, as they adjust to new economic realities by pulling costs out of the system.

In a Washington Post article, Cutler cites this change in approach, along with the development of fewer breakthrough technologies and growing employee uptake of consumer-directed health plans, as the major forces leading to slower cost growth. “There's a blip here and there,” Cutler says in the article. “But if you wanted to argue that we are in an era of slower cost growth, I think you certainly could.”

When I read Cutler's words, I am reminded of Samuel Johnson's description of a second marriage as “the triumph of hope over experience.”

When it comes to spending on health care, experience is not reassuring. For most of the past six decades, with the exception of two years in the mid-1990s, health care spending has consistently outpaced America's gross domestic product by an average of 2.0-2.3 percentage points a year. As a result, health care spending went from roughly 4.5% of GDP in 1950 to nearly 18% today. In 2009, the year America's financial system came close to collapse and the U.S. economy fell into recession, the nation spent nearly $100 billion more on health care than it had the year before. This the largest one-year jump in national health expenditures relative to GDP since the U.S. government began keeping records.

My view is closer to that of Post columnist Robert Samuelson. In an op-ed posted the day after the CMS report was released, he noted that CMS itself attributes much of the recent moderation in spending growth to a weak economy. The resulting surge of unemployment, which cost millions their private health insurance, probably led many people to skimp on visits to the doctor, elective surgeries and important screening tests, such as mammograms and colonoscopies.

If this is true, demand for health care will likely rebound when the economy picks up steam. And of course, in 2014 millions of currently uninsured people will be eligible for coverage under the Affordable Care Act. All of that pent-up demand, combined with an older and heavier population, could swiftly return health care spending growth to historic levels.

There's another factor that makes me skeptical of the idea that the recent moderation in spending represents a “new normal.” It's that the underlying economic incentives that encourage America's healthcare providers to practice “do more, bill more” medicine haven't changed much since the economy cooled off. When it heats up again, healthcare spending will probably heat up, too.

Former CBO and OMB director Peter Orszag has written that “rising health-care costs are at the core of the U.S.' long-term fiscal imbalance.” The fact that they've risen a little less slowly over the past three years is hardly a cause for celebration. In fact, RAND colleague David Auerbach and I calculated that excessive growth of health care costs in the past 12 years took $6,000 out of the pockets of a typical median-income family of four in 2011 alone.

To help America meet this challenge, RAND recently published a series of briefs that offer insights into various options to flatten the trajectory of health care spending. The various ideas fall into one or more of four broad strategies: 1) foster efficient and accountable providers; 2) engage and empower consumers; 3) promote population health and 4) facilitate high-value innovation.

Pursued together, these strategies could produce a more agile, affordable and effective health care system than the one we have today.