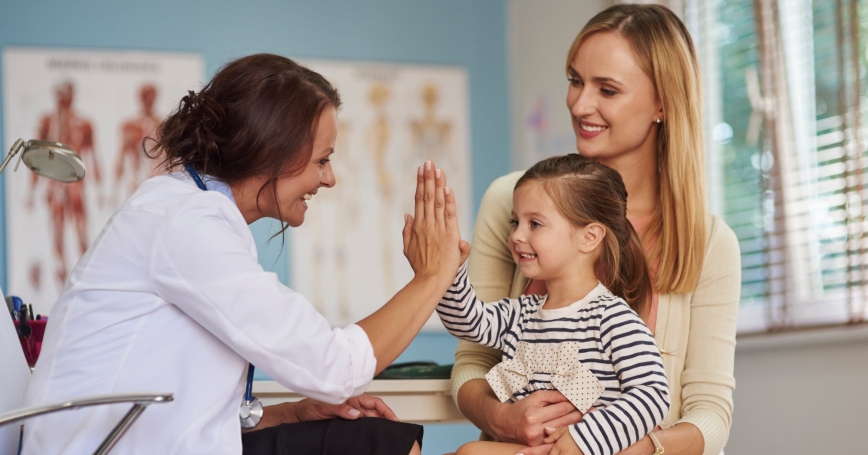 “I would want policymakers to know that these plans do reduce spending. They reduce overall spending, it's not just a shift in costs. And that that reduction is substantial—we're talking between 15 and 25 percent. The note of caution that we just don't know yet is what the implications of those reductions will be over time—it's a reduction in use—and whether those could lead to poorer health outcomes and increased spending over time, or whether people will make clinically sensible choices.”