In Current Flu Epidemic, Health Care Personnel Could Be a Key Element in Prevention—Not Just Treatment 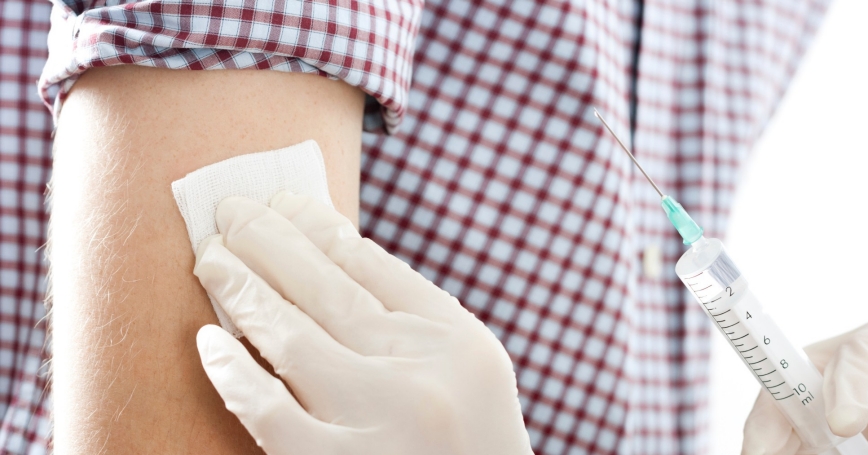 This year’s flu strain is hitting the U.S. sooner—and harder—than usual. A recent flu season report by the Centers for Disease Control and Prevention (CDC) revealed widespread influenza activity in 47 states. The report also indicated that recent deaths due to pneumonia and influenza slightly exceeded the epidemic margin.

In addition to preparing for a possible surge of patients in emergency departments, hospitals are responding by getting tough on health care personnel (HCP) who decline influenza vaccinations. According to the Associated Press, more than a dozen hospital staffers in four states have been terminated for refusing to get a flu shot.

Health care providers can play a key role in improving vaccination rates among their patients, and vaccinated healthcare workers help to prevent the spread of influenza in healthcare settings; however, according to the CDC, at least a third of all U.S. HCP remain unvaccinated throughout flu season. National survey numbers indicate that at least two-thirds of these individuals were offered voluntary worksite vaccinations, approximately one-half received vaccination reminders from their employers, and only one-tenth worked for employers who-like those mentioned above-made vaccination mandatory.