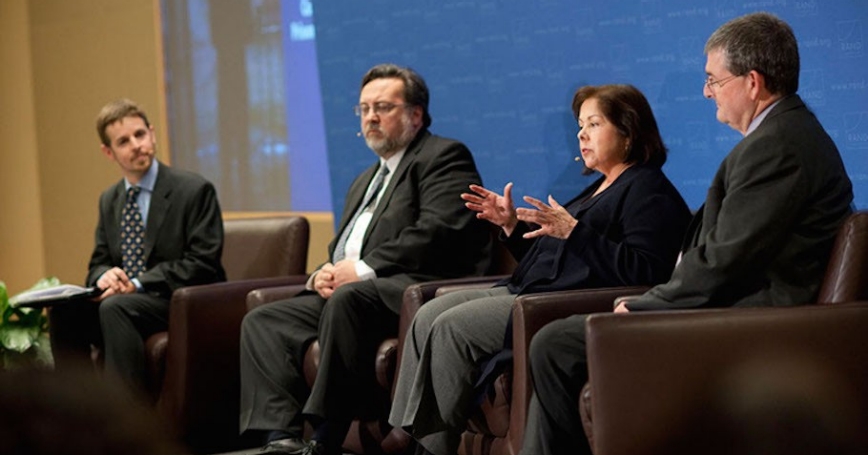 Across the nation, roughly 700,000 offenders are being released back into communities as prisons close and states look to reduce corrections budgets. As the state with the highest prison population and an early implementer of re-entry programs, California's results in areas such as public health, education, and public safety are being watched closely by other states that are implementing, or considering implementing, similar policies.