Modeling the Effects of the Affordable Care Act in Arkansas 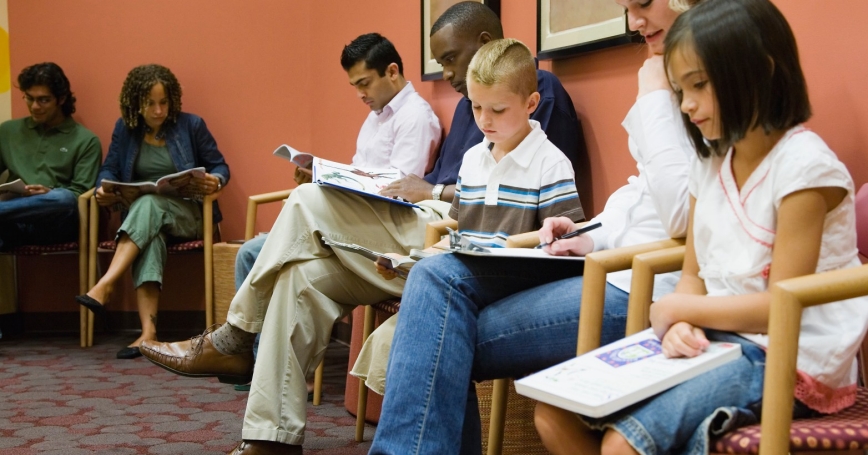 With additional elements of the Affordable Care Act (ACA) soon coming into effect, taxpayers and policymakers alike are scrutinizing the law to better understand exactly how much the law will cost — or save — them.

First the basics: The ACA increases insurance coverage by expanding Medicaid to everyone with an income below 138% of the federal poverty level and by providing subsidies for low- and middle-income people to purchase private insurance in the newly created health insurance exchanges. These pieces of the legislation will result in millions of people newly having insurance coverage. The Medicaid expansion and the subsidies will also push billions of dollars into state economies, but the law pays for this spending through reductions in Medicare spending, penalties for being uninsured, and other taxes that will take billions of dollars out of the states. According to the Congressional Budget Office, the net effect of the ACA will be about $109 billion dollars in income to the federal government over 10 years.

A little trickier to dissect is the effect on states: While the net flow of money will be out of the states, that money will not flow evenly. Some relatively poorer states will see a net increase in payments, while other relatively wealthy states will likely experience a net decrease. Using RAND's COMPARE model, we were asked to perform an analysis of the effect of the ACA on the state of Arkansas to help support policy makers in the state.

The Medicaid expansion under the ACA will result in about 400,000 people newly insured in Arkansas by 2016. Of these, about 190,000 would be newly enrolled in Medicaid and the rest would be newly insured through the new insurance exchanges. Arkansas is not likely to see a substantial change in the number of people covered through their employer. Because these 400,000 people will now have insurance, the state is likely to save about $67 million for reduced uncompensated care costs for the uninsured.

It is important to note that, even with the ACA in place, our model estimates that Arkansas is likely to still have 170,000 people without insurance (down from about 570,000). Many of these people will be Medicaid eligible but not enrolled because they either do not know that they are eligible or find the paperwork and bureaucracy too daunting to enroll. The state may want to consider increased outreach to inform the newly eligible population of their options and to provide assistance to help people enroll in Medicaid. This kind of outreach will be particularly important with the ACA because the public's understanding of the law's provisions and effects is generally quite poor.

As a relatively poor state, Arkansas will see a net increase in payments from the federal government of about $430 million per year by 2016 if it expands Medicaid eligibility. The state will see $750 million in new money for Medicaid and $850 million for the exchange subsidies. However, Arkansas will lose about $1.18 billion from new taxes and the Medicare cuts. The net transfer of $430 million (note: these are rounded numbers and therefore do not add up exactly) from the federal government to Arkansas would have a compounding effect in the economy that would result in a total increase to the gross state product of $550 million. With this additional economic growth would come about 6,200 new jobs. Thus, we predict that the overall economic effect of the Medicaid expansion on the rate of insurance coverage and on Arkansas's economy would be considerable. On the other hand, if Arkansas were to choose not to expand Medicaid, the state would still have the $850 million from exchange subsidies coming into the state and $1.180 billion in taxes and spending reductions leaving the state for a net reduction of $330 million in funds for the state. This could have a substantially negative impact on the state economy.