Paul O'Neill to President Obama: We Can Use the Internet to Address Medical Errors 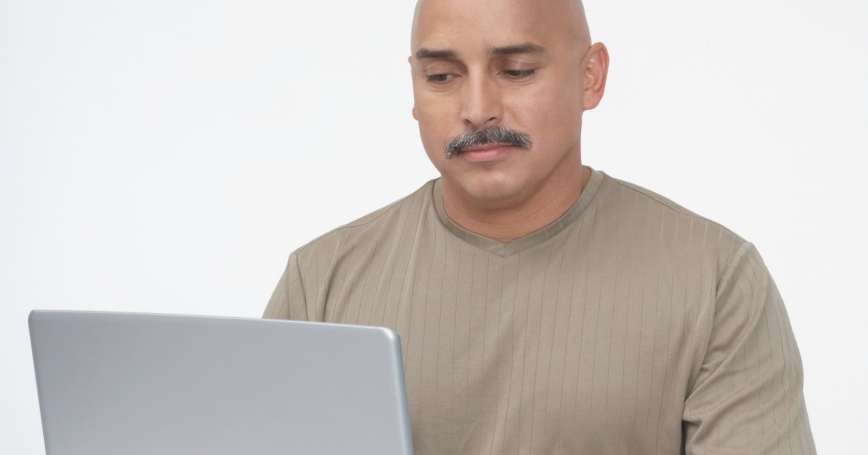 Former Treasury Secretary Paul H. O'Neill, a RAND Trustee and Health Advisory Board member, published an open letter to President Obama in the Pittsburgh Post-Gazette this week in which he asks the president to use his executive power to address the problem of medical errors. In his letter, Secretary O'Neill calls on the president to order veterans' hospitals and U.S.-based military hospitals to post medical errors such as falls and hospital-acquired infections on the Internet each day. The effect of the policy, Secretary O'Neill, argues, would be to “enable individuals to choose where they go for service, based on the absence of error, not on the basis of proximity or advertising claims. And [it] would allow care-giving institutions to identify the best performers across the nation and learn how to improve their practices.”

If medical errors were included in the Centers for Disease Control and Prevention's listing of the leading causes of death in the U.S., they would rank 6th, each year causing more deaths in the United States than highway accidents, breast cancer, and AIDS combined.