Taking Stock on the Anniversary of 'No Child Left Behind' 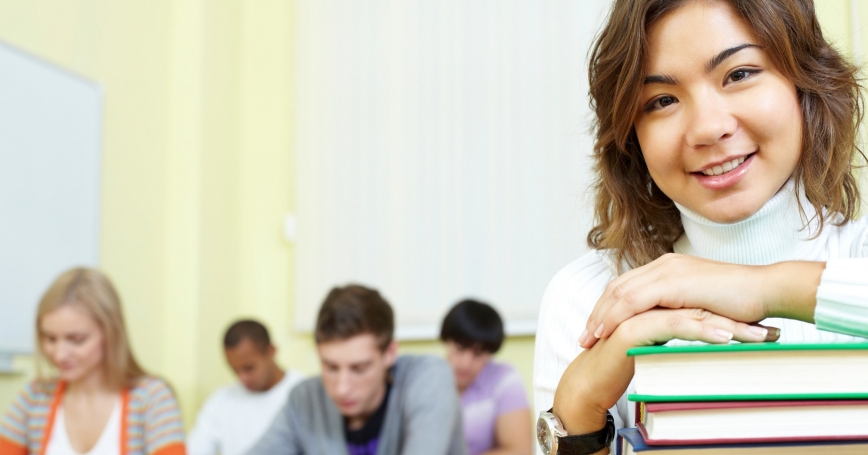 This week marks the 11th anniversary of the signing of the Elementary and Secondary Education Act of 2001—the “No Child Left Behind” Act. The legislation is due to be reauthorized, although there is little movement on Capitol Hill toward making this happen any time soon. And in the absence of congressional action, the Department of Education is encouraging new policies through administrative initiatives like “Race to the Top” and the “No Child Left Behind” waiver process.

Since President George W. Bush signed the law on Jan. 8, 2002, the ways in which American students are educated has changed considerably, often for the good. But there is room for improvement.

Our 2010 national study of “No Child Left Behind” led to several potential improvements Congress should consider when reauthorizing NCLB:

While “No Child Left Behind” aims to improve schools, Congress can improve the law. Flexibility and capacity are crucial, particularly for struggling schools. In a tight fiscal environment, many school districts lack the capacity—and at times, the political will—to make the changes necessary for real school improvement.

A structure that allows for a flexible system of interventions and fosters capacity-building can encourage states and districts to help their most struggling schools in the most effective way.

Brian Stecher is a senior social scientist and associate director of RAND Education at the nonprofit, nonpartisan RAND Corporation.

This commentary originally appeared on The Huffington Post on January 10, 2013. Commentary gives RAND researchers a platform to convey insights based on their professional expertise and often on their peer-reviewed research and analysis.