The Winners and Losers from the Syria Conflict 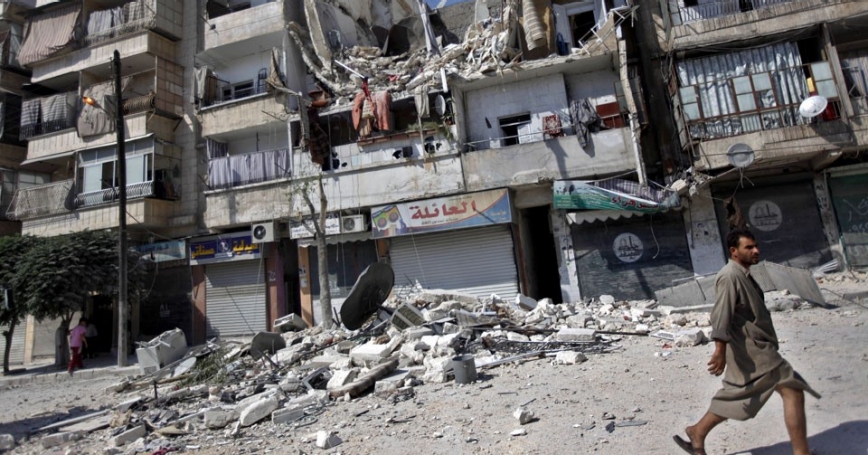 All roads lead to Damascus...and back out again. Financial and military aid flowing into Syria from Iran, Russia, Libya, Saudi Arabia, and other Arabian Gulf states aims to influence the outcome of the conflict between a loose confederation of rebel factions and the Bashar al-Assad regime. But this outside support could merely perpetuate the existing civil war and ignite larger regional hostilities between Sunni and Shia areas, reshaping the political geography of the Middle East.

In many ways, this is a continuation of the historical struggle between Sunni against Shia for dominance in the Islamic world, with Israel as another nearby target. Historical hatred between extremists on both sides of the conflict has already begun to spread fear and influence political sentiment north and east into Turkey and Iraq, west into Lebanon, Israel, and Palestine, and south into Jordan and the Arab Gulf....

William Young is a senior policy analyst at the nonprofit, nonpartisan RAND Corporation. He was formerly a senior officer with the Central Intelligence Agency with extensive experience in the Middle East.

This commentary originally appeared on CNN on January 31, 2013. Commentary gives RAND researchers a platform to convey insights based on their professional expertise and often on their peer-reviewed research and analysis.