What Does the Amenas Attack Mean for U.S. Policy in Africa? 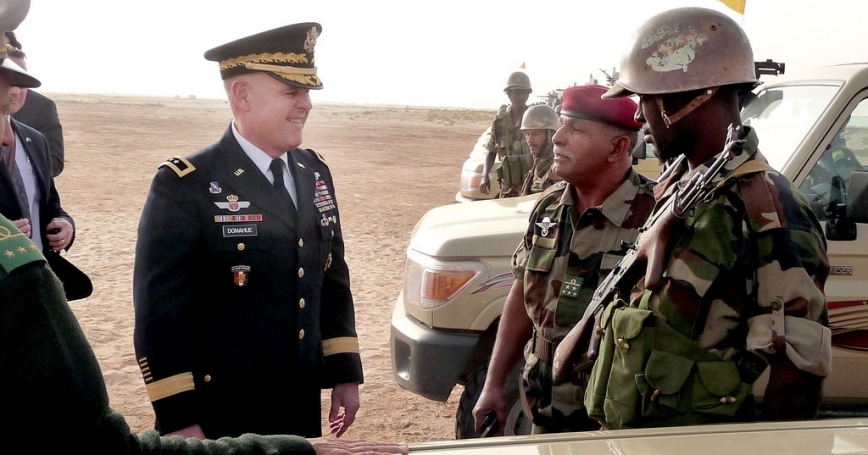 Third in a three-part series of observations in the aftermath of the Amenas terrorist attack in Algeria. Read part 1 and part 2.

Coinciding with continuing, contentious hearings on the U.S. response to last September's terrorist attack in Benghazi, the attack on the Amenas natural gas facility in Algeria has elevated a more general debate about the war on terrorism and U.S. policy in Africa. How should these events be perceived?

Some see the two events as evidence of a rapidly escalating jihadist threat, which, left unchecked, will enable al Qaeda to establish itself in the region. President Obama's claim in his inaugural address that “a decade of war is now ending” may win applause, but the end of warfare is an illusion. The United States must act now and vigorously to prevent an African Afghanistan—a new launch pad for attacks on the West.

Others view the attacks primarily as products of local conflicts. They see al Qaeda as trying to insinuate itself into the turmoil left behind by the Arab uprisings but not calling the shots. The situation bears watching, but claims of al Qaeda affiliation or the appearance of an al Qaeda banner in the Sahara or Sahel ought not to provoke the United States into precipitate action.

It is not clear which assessment comes closer to the reality on the ground. The situation is fluid. For now, the French have taken the lead in Mali. A cautious U.S. leadership, beset with domestic challenges and potential threats elsewhere, has yet to make up its mind.