A Health Care Entitlement Worth Ending 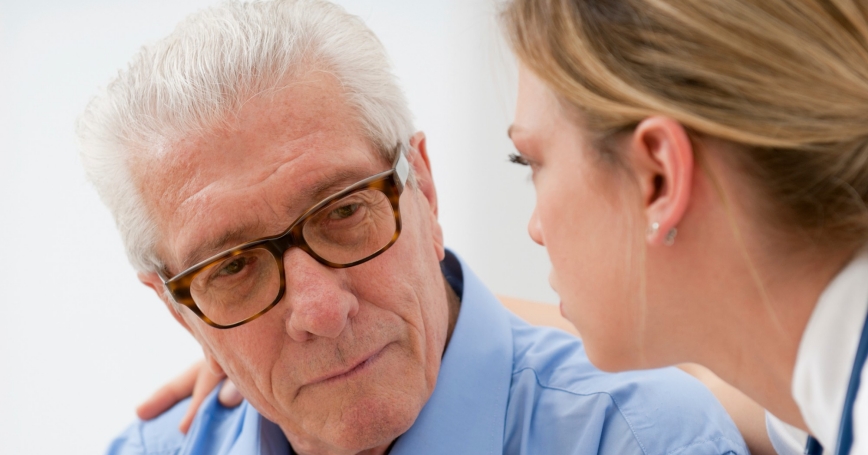 The “fiscal cliff” deal raised taxes on households earning more than $450,000 a year and sheltered everyone else from an automatic income tax increase. Tough decisions about spending were put off until March 1, the new deadline by which Congress must take deficit-cutting action if it is to avoid automatic across-the-board sequestration cuts.

One of the biggest bones of contention is what to do about entitlement spending, particularly Medicare. Many Republicans want to raise the age of Medicare eligibility to 67. President Obama and congressional Democrats do not.

It will be difficult, if not impossible to meet a reasonable fiscal target without addressing federal health care spending. However, the current fight is misplaced. The health care “entitlement” we need to reform is the notion that America's health care system is entitled to an ever-growing share of America's wealth.

Worst of all, this extra spending didn't buy us better health. In fact, as a nation, America lost ground relative to other countries.

Over the past 20 years, the life expectancy of U.S. women has dropped from 22nd in the world to 36th. According to a newly released report by the Institute of Medicine, Americans die sooner and experience higher rates of disease and injury than citizens of other high-income countries. Even those of us who are well off—with health insurance, a college education, higher incomes, and healthy behavior—tend to be sicker than our peers in other rich nations.

If we can't do better than this, why is American health care so expensive? One reason is that fee-for-service payments encourage providers to do more in order to bill more. Some try too hard.  Last December, 60 Minutes aired a story about a for-profit hospital chain that was so determined to fill its beds; it pressured its ER doctors to hospitalize patients who didn't need to be there.

Although health care spending has slowed along with the rest of the economy for the past three years, it could still reach $2.9 trillion this year. The Institute of Medicine estimates as much as one quarter of this—some $750 billion—will be wasted on “unnecessary or inefficient health care services, excessive administrative costs, high prices, medical fraud, and missed opportunities for prevention.”

Think about it. In the midst of a budget crisis, why are we wasting three-quarters of a trillion dollars a year on stuff that doesn't help people get well?

The best way to lower costs is to make American health care a more functional marketplace than it is today.

One option we have already embarked upon is to shift from fee-for-service reimbursement to payment models that reward efficiency and value. Another is to empower patients to think like consumers, rather than passive recipients of treatment that “somebody else” will pay for. A third is to encourage—through incentives and regulatory reforms—innovators to create drugs, devices and information technology that improve care at lower cost, rather than driving costs higher.

Can America meet this challenge? You bet. When U.S. manufacturing fell into decline, it reengineered itself with remarkable speed. American ingenuity sparked the information age. We have the most productive agriculture on earth. Surely the nation that accomplished these things can fix the world's most expensive healthcare system.

Rather than fight over seniors' Medicare benefits, Congress and the White House should work together to craft incentives that reward health care providers who embrace efficiency, accountability and value. If they do that, American ingenuity and competition will take care of the rest.