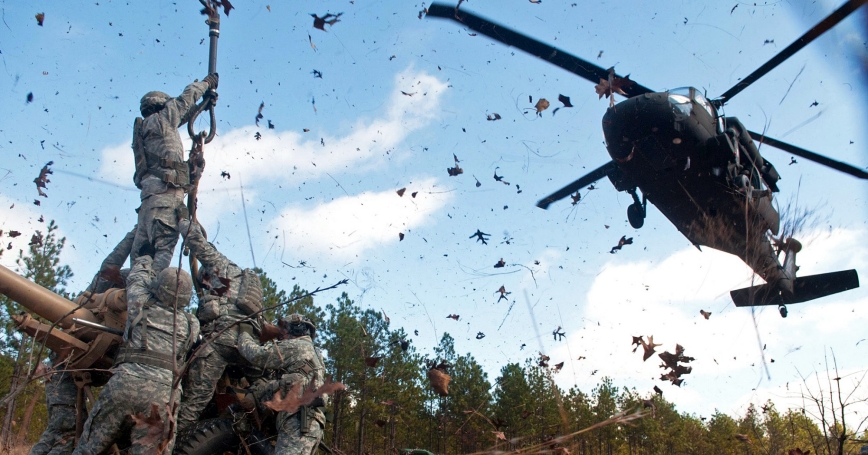 In his State of the Union Address, President Obama focused on the need for the country to "continue to take direct action against those terrorists who pose the gravest threat to Americans." This should certainly be the nation's priority. But we will need to do more, and for this we need to look back and also forward.

Since World War II, the United States has pursued a strategy that involves the ability to project military power to distant regions and to confront more than one enemy at a time. This has been important not only to deter adversaries but also reassure allies. Yet, how that strategy has been implemented over the decades has changed, as threats, alliances, and military capabilities have evolved.

As the nation ends a decade of war and confronts serious domestic needs, the question arises as to whether this strategy needs to change. Outgoing Defense Secretary Panetta says no, because in his view the United States faces threats in both the Pacific and the Middle East and those threats could possibly lead to conflict with an aggressive or a collapsing North Korea and against Iran in response to its closing the Straits of Hormuz.

We agree that this time-tested strategy needs to stay. But how it is implemented needs to change, given the following:

As Secretary of State Kerry and former senator Chuck Hagel outline their thinking on the nation's strategy, let us hope that they both hold firm to the strategy that has served us well in the past and have the courage to explore a very different set of political and military ways to accomplish it.

Lynn Davis is a senior political scientist and director of the Washington office and Andrew Hoehn is senior vice president for research and analysis at the nonprofit, nonpartisan RAND Corporation.

This commentary originally appeared on U.S. News & World Report on February 14, 2013. Commentary gives RAND researchers a platform to convey insights based on their professional expertise and often on their peer-reviewed research and analysis.