Do You Get What You Pay For? Maybe Not in Health Care 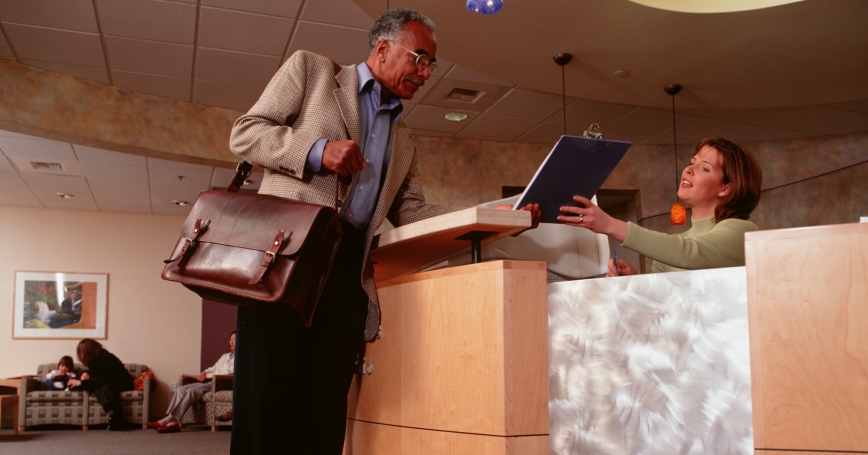 On the other hand, some have argued that expensive health care is not only not better than less-expensive care, it can even be harmful. According to this argument, cutting back on wasteful, expensive care would both reduce health care spending and improve quality.

The existence of such a profound disagreement on a basic yet critical economic issue led a RAND research team to systematically review the evidence on the relationship between health care cost and quality. The Robert Wood Johnson Foundation shared a strong interest in this topic and provided financial support for the research.

Our findings confirmed that the relationship between cost and quality remains poorly understood. We identified 61 studies examining the relationship. Of these, one-third found that higher cost was associated with higher quality, one-third found the opposite (higher cost was associated with lower quality), and one-third did not identify an association between cost and quality.

Yet the equivocal nature of the results is itself telling, given the general prevalence of the assumption that higher-cost care is higher-quality care. The strength of the link between cost and quality reported in these studies was generally weak—that is, even if more expensive care were associated with better results, the quality of much cheaper care would have been only slightly different.

If there isn't a strong link between higher cost and higher quality, why is it that as a nation the United States spends so much—nearly 17 cents of every dollar—on health care? This is a particularly poignant question in light of mounting evidence, including a new report released by the National Research Council and the Institute of Medicine titled U.S. Health in International Perspective: Shorter Lives, Poorer Health, that Americans are not getting what they pay for when it comes to health care.

Thus, while the current state of the evidence does not provide clear guidance to policymakers seeking to address the twin pillars of health care quality and cost, it is apparent that researchers must produce more detailed data on how to reduce health care spending while improving quality. Americans' physical and fiscal health depends on it.

Peter Hussey is a senior policy researcher at the nonprofit, nonpartisan RAND Corporation.