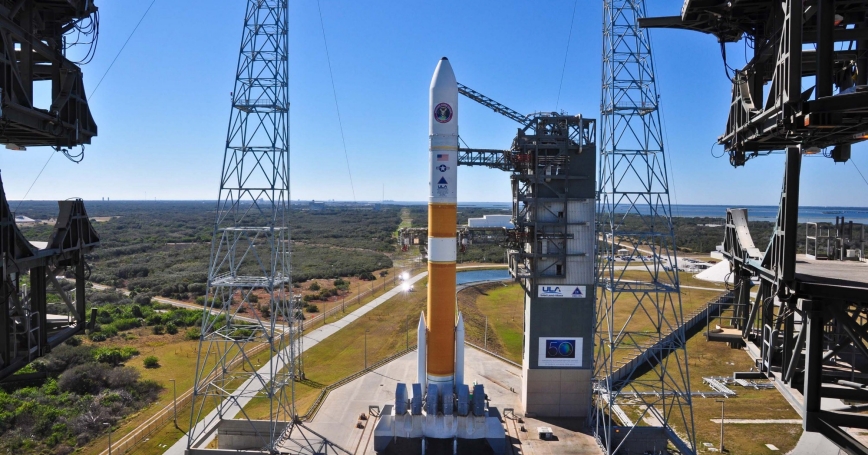 On January 31, a commercial rocket carrying an Intelsat telecommunications satellite failed 40 seconds after liftoff, crashing into the ocean and destroying the satellite. The launch service was provided by Sea Launch, one of a growing cohort of public-private partnerships providing space lift services to satellite builders and operators. While the loss is a setback for Intelsat, failures like this represent a significant psychological setback to the U.S. government's desire to expand the number of launch service providers.

United Launch Alliance (ULA), a private venture formed by Lockheed Martin and Boeing in 2005, is the primary provider of launch services for government-owned national security satellites. ULA has a very reliable safety record, but as the primary launch service provider for the U.S. Department of Defense, it lacks competitors to encourage more innovative approaches to space lift.

Fortunately, the nation's key decisionmakers have begun to acknowledge the potential benefits of opening the launch market to new players. However, satellites—and national security satellites, in particular—are very expensive, and they often take years to design and build. Given these conditions, decisionmakers usually place a higher priority on reliability than on lower costs or higher innovative capacity.

This prioritization makes it very difficult for newcomers to enter the market. Even worse, when one of these newcomers has a setback, all providers feel the ripple effect as concerns about reliability propagate throughout the government and industry. In the end, Sea Launch's recent failure means more than just a lost payload and revenue for Intelsat: It means the status quo for launch services will continue for a while longer.

Dave Baiocchi is a senior engineer at the nonprofit, nonpartisan RAND Corporation and a professor at the Pardee RAND Graduate School. William Welser is a senior management systems analyst and director of the Engineering and Applied Sciences Department at the RAND Corporation.