Is Asia's Forgotten Revolt About to Explode? 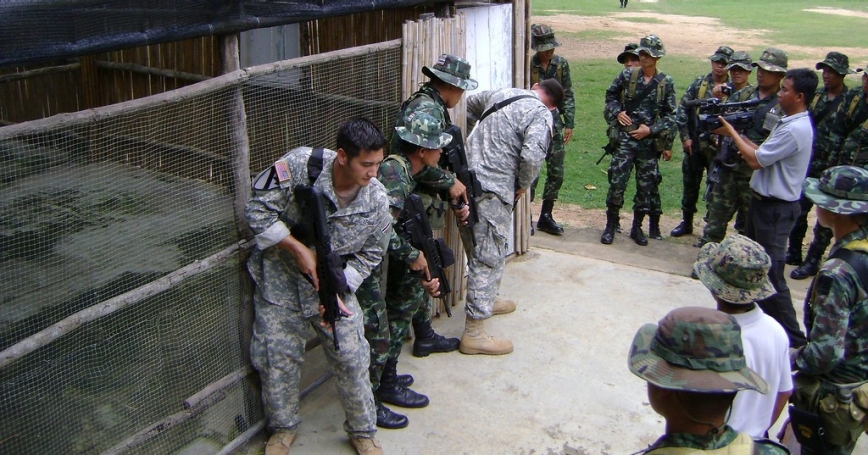 It was the deadliest day in the rebellion's deadliest decade: On February 12, dozens of gunmen armed with assault rifles and wearing ballistic vests attacked a Thai Marine post in the southern province of Narathiwat. At least 16 of the militants were killed.

The so-called Pattani Insurgency has taken more than 5,000 lives since its embers were rekindled in 2004, but this was reportedly the greatest death toll on a single day in several years. The assault, combined with a recent spate of attacks on school teachers, raises a troubling question throughout Southeast Asia and beyond: Is this long-ignored revolt poised to explode into something even more dangerous?

The remainder of this op-ed is available at cnn.com.

Jonah Blank is a senior political scientist at the nonprofit, nonpartisan RAND Corporation, and a former policy director for South and Southeast Asia on the staff of the U.S. Senate Foreign Relations Committee.

This commentary originally appeared on CNN on February 25, 2013. Commentary gives RAND researchers a platform to convey insights based on their professional expertise and often on their peer-reviewed research and analysis.