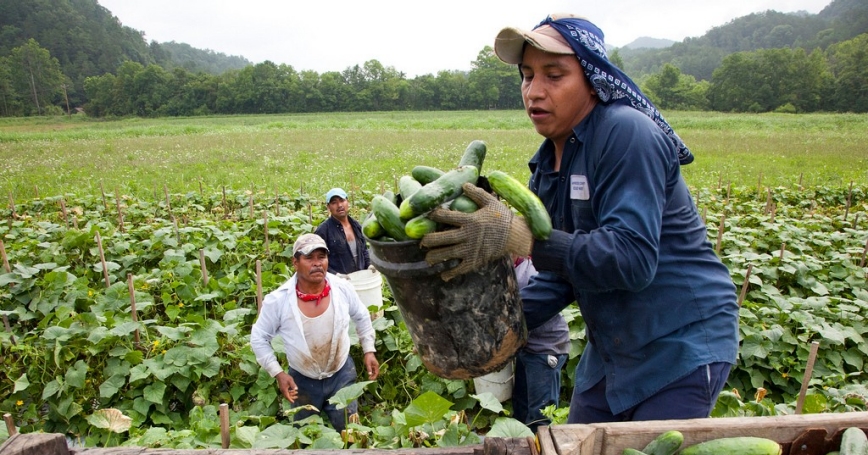 photo by Laura Elizabeth Pohl/Bread for the World

As President Obama reiterated in his State of the Union address, immigration reform will likely entail some combination of easing the path to citizenship for the estimated 11 million undocumented immigrants, and increasing border control and immigration law enforcement. Given that the U.S. already spends about a quarter more on immigration enforcement and border control than on all other federal law enforcement activities combined, it’s worth considering where the country could improve enforcement without breaking the bank.

A rapid expansion of personnel and technological resources over the past decade has improved border control chiefly by identifying and targeting areas with historically high volumes of illegal crossings. But building this system out further would be costly, and offer progressively lower returns on investment.

And even if improved border control succeeded in deterring or interdicting more would-be border crossers, the impact would be limited...

Andrew Morral is a senior behavioral scientist and associate director of RAND Justice, Infrastructure, and Environment, and Peter Brownell is an associate social scientist at the nonprofit, nonpartisan RAND Corporation.

This commentary originally appeared on CNN on February 15, 2013. Commentary gives RAND researchers a platform to convey insights based on their professional expertise and often on their peer-reviewed research and analysis.