NATO, US Must Shore Up Libya 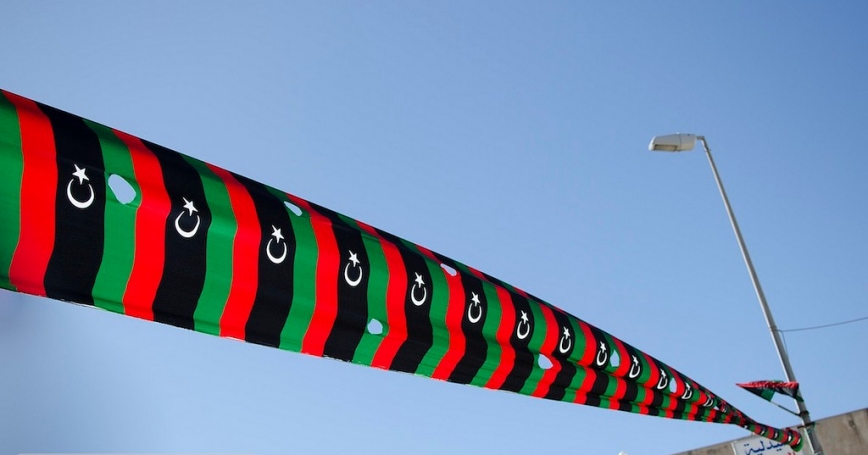 In the 15 months since NATO ended its intervention in Libya, little has been accomplished to secure the hard-won gains of the war, and trends are headed in the wrong direction. It's time to go back, lest Libya's post-war transition run off the rails.

Today, as Libyans mark the second anniversary of the start of the revolution that ousted Muammar Qaddafi from power, security conditions here are bad and getting worse. There is violence in the South, major towns have been at war with each other in retribution for past deeds, and Islamic extremists are making inroads in the eastern province of Cyrenaica. Crime is on the rise. The post-revolutionary street is armed and restive.

The elected government is extremely disorganized and has no reliable security forces to address these problems. As it stumbles along trying to accomplish its state-building tasks, time is running out. Islamic militants, who do not represent the majority of the population, are taking advantage of the situation to increase their strength in the East. Violence and crime can easily spread. Stability would then erode and the gains won in the 2011 intervention could be wiped out.

Clearly, the last thing Libya needs is an Iraq-type occupation by outside powers. This would be unnecessary and counterproductive, not to mention unrealistic given the current mood in Washington and other NATO capitals.

A training mission could begin on a relatively small scale. The footprint should be overt and large enough both to be meaningful to the Libyan government and protect itself from any threats. Ideally, this would be a NATO mission, given NATO's role in freeing Libya from Qaddafi. It could also be a US mission if NATO lacks the will to get involved.

The European Union plans to send trainers this summer to support border security efforts. The United States should focus on training effective police and army for the central government. The objective should be to establish a prestige force soundly under the government's control. Wages and equipment should be better than in existing brigades. Only individuals — not whole groups — should be accepted into this force.

One often hears that Libyans will not tolerate the presence of foreign forces in their homeland. In Tripoli, I found otherwise. While Libyans are proud and do harbor suspicions about the intentions of outsiders in their country, their primary concern is that the Iraq experience not be repeated.

Another argument against helping Libya is that the country is rich and ought to pay its own way. This is true in general. Libya should eventually be expected to finance its own reconstruction.

But allowing the financial costs to thwart efforts to stabilize the country now would be penny-wise and pound-foolish. The current Libyan government is too disorganized and distracted to compensate NATO for the cost of such a mission right now. If security in Libya deteriorates further, the price will be very high for all parties.

A conference in Paris Feb. 12 aimed to reorient the light-footprint approach the US and its allies adopted after the war. France re-asserted its intention to support the deployment of European experts to help Libya get its security situation under control. But when that assistance will arrive remains uncertain, and while it is welcome, it is unlikely to be enough.

It's time that the US takes the lead in orchestrating a modest reengagement in securing Libya's future.

Christopher Chivvis is a senior political scientist at the nonprofit, nonpartisan RAND Corporation and author of “Toppling Qaddafi,” a forthcoming book on NATO's intervention in Libya.

This commentary originally appeared in Christian Science Monitor on February 15, 2013. Commentary gives RAND researchers a platform to convey insights based on their professional expertise and often on their peer-reviewed research and analysis.