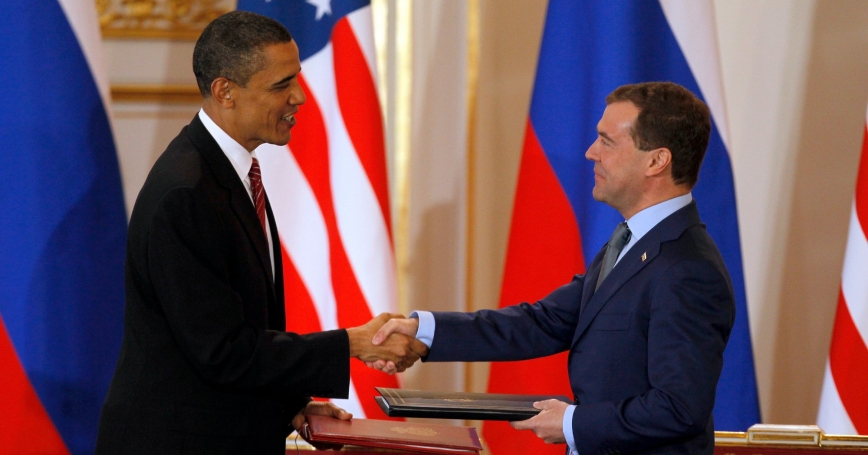 In his State of the Union address, President Obama called for further cuts to U.S. strategic nuclear forces beyond those already agreed to in the New START treaty with Russia. Instead of a new treaty with Russia, which would involve long and extensive negotiations, the Obama administration is a seeking an informal agreement along the lines of the reductions achieved by President Putin and President Bush in the 2002 Moscow Treaty.

Reaching an informal agreement with Russia is likely to be extremely challenging for three reasons.

Second, while cuts below New START levels could be implemented through unilateral actions, or through less formal arms control agreements akin to the 2002 Moscow Treaty, Russian officials have expressed dissatisfaction with this approach. Far more appealing from Russia's perspective are formal arms control treaties that provide long-term predictability and stability for both sides' strategic forces. In addition, given the wide range of views in the United States about the desirability of further nuclear reductions, Russian officials favor legally binding agreements that are more difficult to reverse when a new U.S. administration takes office.

Furthermore, circumstances today are different from those in 2002. At the time of the Moscow Treaty's signing, the United States and Russia were operating under START I, which had been signed 11 years earlier. By 2002, both nations' nuclear forces were well below the limitations set in the START treaty, and relations between the two states were much improved from where they had been at the end of the Cold War. U.S.-Russian relations have, if anything, deteriorated in the two years since New START was signed, further challenging efforts to reach an agreement on additional cuts.

Finally — and perhaps most importantly — Russia relies on its nuclear forces to address security threats that it perceives as difficult or impossible to meet with its current and projected conventional forces. During the New START negotiations, Russia insisted that its security depended on maintaining 1,550 strategic warheads. The United States was willing to reduce its forces to a slightly lower number but ultimately met Russian demands. All available evidence points to Russia's continuing strong desire to maintain a total force of around 1,500 strategic warheads for the foreseeable future.

Unless the Obama administration can design a strategy that can engage the Russians despite their preconceptions, which have been consistently stated in diplomatic encounters over the past two years, Russia is unlikely to agree to an informal agreement on further reductions.

Lowell Schwartz is a political scientist at the nonprofit, nonpartisan RAND Corporation. In 2009 and 2010, he was an adviser on arms control and European security in the Office of the Assistant Secretary of Defense for International Security Affairs.