The Effects of Celestial Events Go Beyond Their Impact 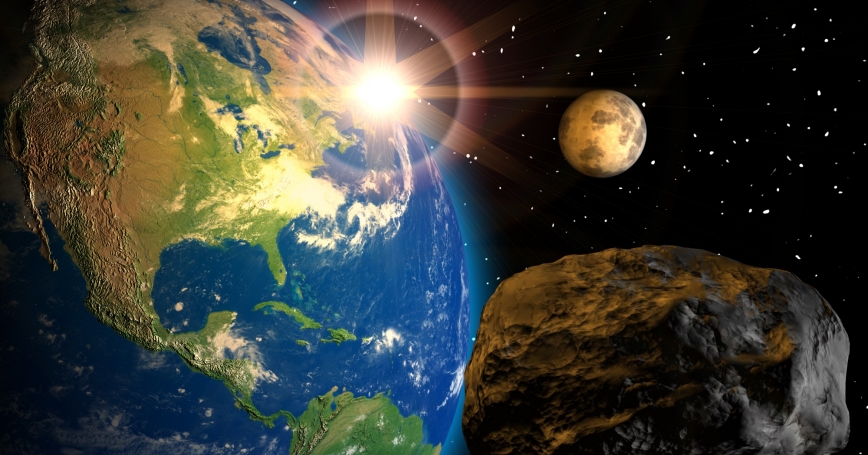 While last week's meteor hit in Russia may seem like an extraordinary event, the truth is that the planet is always under bombardment. Earth is inundated with 100 tons of celestial particulate every day. Most of these particles are harmless: Due to their small size, they disintegrate upon entering the Earth's atmosphere. However, some objects survive passage through the atmosphere and have the potential to cause significant effects on the ground. While the event in Russia was caused by a medium-sized (10,000-ton) meteor, larger objects, like the asteroid 2012 DA14 that also passed near Earth last week, have the potential to be significantly more damaging.

To date, scientists have discovered 11 significant, kilometer-class craters on the planet caused by large-scale collisions with asteroids. The most recent (and the smallest!) is Meteor Crater, which is about 40 miles east of Flagstaff, Arizona. The crater is 0.75 miles in diameter, and it was created 49,000 years ago when an asteroid struck the surface. The largest known crater is a bowl-shaped cavity 125 miles in diameter buried under the Yucatan; the impact is believed to have caused the extinction of 50 percent of life on Earth at the time (including the dinosaurs).

The event over Russia illustrates some of the complex issues associated with a celestial-body event. First, these events don't happen very frequently, so the general public is mostly unaware of what these events look like or how to react. Most ongoing scientific efforts are focused on predicting the areas of scorched earth or designing schemes to intercept future asteroids that could pose an existential threat to Earth. But the shattered windows and injuries in Russia show that beyond the immediate impact point there is a much wider effects radius that should be considered.

Celestial impacts are challenging to plan for because they are so rare. Proper preparations will likely require expertise and coordination among a diverse group of people and nations. The meteor over Russia, coinciding as it did with the close passage of 2012 DA14, reminds us that it's important to consider both the direct and indirect threats posed by these objects so we are better prepared if a larger object ever threatens the planet.

Dave Baiocchi is a senior engineer at the nonprofit, nonpartisan RAND Corporation and a professor at the Pardee RAND Graduate School. William Welser is a senior management systems analyst and director of the Engineering and Applied Sciences Department at the RAND Corporation.