Grappling with the Sequester: Q&A with Charles Nemfakos 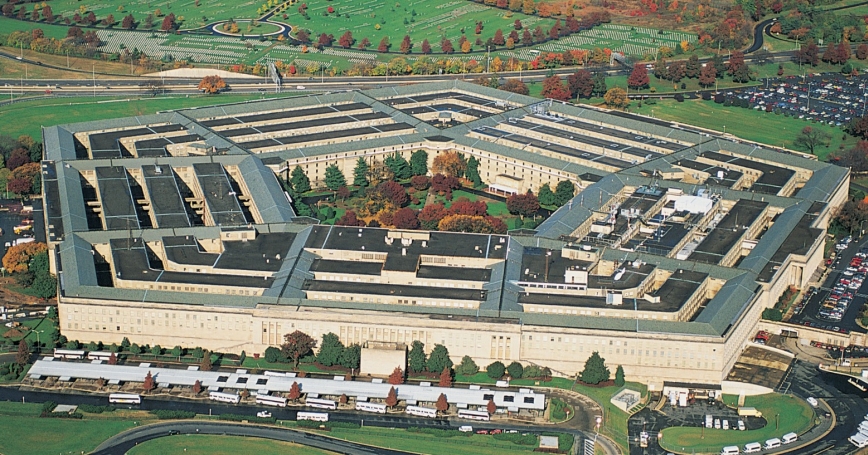 As policymakers grapple with the effects of the sequester, RAND Senior Fellow Charles Nemfakos puts matters into some historical perspective. Before joining RAND, Nemfakos served as deputy assistant secretary for installations and logistics, deputy undersecretary, and senior civilian official for financial management and comptroller, all with the U.S. Navy.

What does sequestration mean for the U.S. defense budget?

The situation represents another of those cyclical watershed events in reducing defense spending. We have observed this for many decades, usually occurring after the cessation of hostilities, where we look for a “peace dividend.” What is somewhat unusual in this case is that the fighting is not yet over. But the fiscal reality is driving defense reductions immediately and a sequestration mechanism provides useful political cover—i.e., nobody is soft on national security, the sequester made us do it.

Is it fair to say the defense budget has risen at a particularly high rate in recent years?

Yes, when you examine total defense expenditures and not just what is euphemistically called the “base budget.” In addition, the direct and indirect costs of maintaining and employing a large military, civilian and contractor mass in theaters of war have out-year implications that are not yet reflected in budgetary tables. Examples include veterans’ costs, unfunded pension liabilities and industrial base dislocations.

I think the debates of the past 30 years had similar origins in a desire to reduce the defense burden. In that sense they are not dissimilar from the cyclical patterns that I addressed earlier. All had some aspect of spending less and different priorities for spending. This debate is different because of the more highly charged partisan aspect of the discussion on national priorities that overlays the issue of sequestration. It will be interesting to see the debate unfold as the Congress works toward a resolution making continuing appropriations of some nature and the President's willingness to sign that legislation.

Is there room for reductions in the defense budget without significantly affecting the Pentagon’s ability to complete its missions?

There is room for making reductions across a range of defense spending functionalities. The problem with sequestration is that the methodology being used for making these reductions is deliberately calibrated to produce the most onerous results, not just in defense but across the government. The House is now producing a continuing resolution that will tamp down some of the more egregious methodological hurdles. We’ll know by the end of the month [March] if the process will be allowed to focus more on doing as much as possible with less, as opposed to ensuring less is done regardless of the consequences.

How would you describe the trends in defense spending in recent years, and are they typical?

The most significant trend over the last decade was the use of large supplemental appropriations legislation to cover war costs. In reality, these supplemental bills covered more than war costs and became an outlet for covering any unfunded, perceived urgent need. As a result, there is less than clear understanding of the budget base necessary once peace breaks out. This type of trend is atypical and it will take some time for a normalized process to evolve.

What ramifications do you see from the sequester?

The cost is to be found in the inefficiency of operations and procurement, depending on what happens in the continuing resolution. While several restrictions on spending have already been put in place that will produce inefficiencies, the real problems will start in a couple of months as the decisions on how to proceed for the rest of the year are put in place, both statutorily and administratively. For example, furloughs aren't scheduled to start for a while because of regulatory processes. In many cases the damage has already begun, if we consider morale and individual productivity as representing a cost of operations.

Will there be an immediate impact on U.S. military readiness?

You can't not spend that much money out of your annual budget plan without a substantial impact. Given the paucity of planning announced earlier by the administration and the lack of clarity on how badly sequester is designed to hurt, there is great potential for degradation. For example, the seeming miscalculation of the operations account estimates for FY 2013, as compared to the FY 2012 experience, can create havoc across the board unless Congress provides the fix they have suggested for the continuing resolution. Training and forward deployment posture will be the most immediately visible. There will also be large hidden costs from deferred maintenance that will be evinced in later years.

Where do you expect the defense spending cuts to occur?

For the near-term, if the proposed approach in the continuing resolution prevails, the reductions should come from the investment accounts and, to some degree, force structure as other parts of defense spending are not as readily reduced in the short run. As more time is available to reduce personnel rolls, much of the reduction will have to come from those accounts, as they represent almost 50 percent of the defense total. If the current notion persists, they will come across the board in all areas except those shielded.

Was the Pentagon adequately prepared for the sequester?

I don't think this was a matter for the Pentagon alone. The administration said that planning was not occurring and the Pentagon reflected that approach. The richly textured planning exercise at which the Pentagon excels was not in play. That is not to say that nobody was thinking about this; it would be naïve to think that was the case. But this large of a change would have really required many months of effort to have been done efficiently.

Do you see any good coming out of the sequester?

If nothing else, it will drive folks to think the unthinkable. As a small example, without this external pressure would anyone have stood still for any notion to reconsider the size and growth of the Combatant Command staffs?

How will sequestration affect the economy?

The answer is “it all depends.” You can't take billions of dollars out of any enterprise without having some effect. The Europeans have shown the United States what can happen when repressive spending measures are put in place. In any economy with high unemployment, separated personnel will be a drag on consumer spending. Reduction in purchases will similarly produce some drag. However, if reduced government spending provides the impetus for growth, the economic dislocation should be manageable. I'm not an economist. I can only observe the EU and conclude the United States must be careful.

Charles Nemfakos is a senior fellow at the RAND Corporation. Before joining RAND, he served as deputy assistant secretary for installations and logistics, deputy undersecretary, and senior civilian official for financial management and comptroller, all with the U.S. Navy. Nemfakos spoke with RAND media relations officer Joseph Dougherty.