Iraq Isn't as Fragile as It Looks 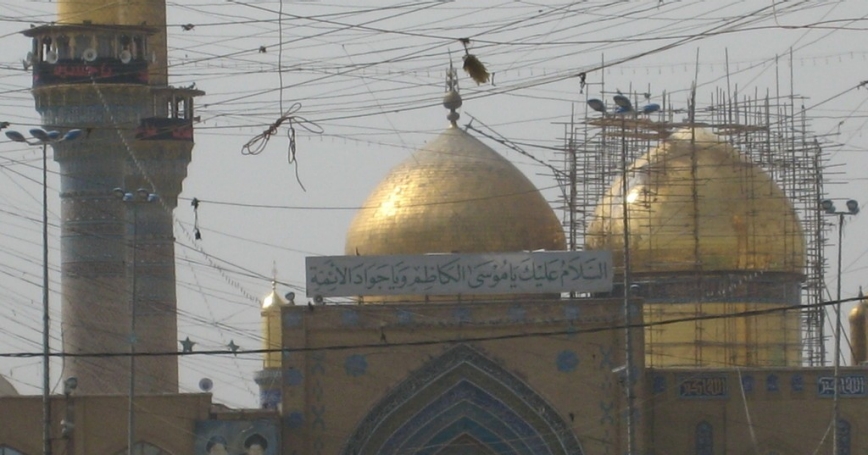 Repairs to the golden domes of Kadhimayn Mosque in Baghdad, Iraq 2008

Ten years after the Iraq war started, violence may persist as the shift from Saddam Hussein's totalitarian regime to one dominated by nationalist Shiites continues — a point underscored by a string of bombings overnight. Yet despite much pessimism, the new order survives, without U.S. assistance. And it is a lot less fragile than it often appears.

Back in 2003, when U.S. forces arrived in Baghdad, they were shocked by the complete disintegration of the Iraqi state — U.S. analysts had failed to comprehend the tremendous impact international sanctions and international isolation had had on Iraq's economy and society.

The extreme erosion of the Iraq state, meanwhile, had two profound consequences. First, once the regime was unseated, power rapidly filtered down to the regional and tribal level. Second, a new national political order had to be built from scratch....

Lowell Schwartz is a political scientist at the nonprofit, nonpartisan RAND Corporation. He was an adviser to the Department of Defense on Arms Control and European Security in 2009–2010.

This commentary originally appeared on CNN on March 19, 2013. Commentary gives RAND researchers a platform to convey insights based on their professional expertise and often on their peer-reviewed research and analysis.