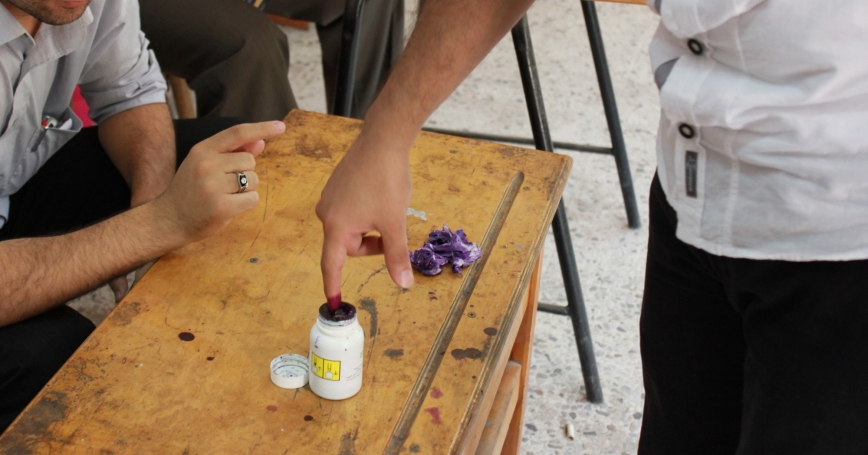 A man inks his finger after voting in Cairo, Egypt.

While much has been written on the electoral strength of Islamists in Egypt, most of the analysis has been done at the national level, ignoring regional divides within the country.

As a means of helping U.S. policymakers and Middle East observers better understand voting patterns in Egypt since the 2011 revolution, RAND researchers identified the areas where Islamist parties run strongest and the areas where non-Islamists are most competitive. The study found that while Islamists perform well across the whole of the country, they draw their strongest electoral support in Upper Egypt, North Sinai, and sparsely populated governorates in the west, while non-Islamist parties fare best in Cairo and its immediate environs, Port Said, South Sinai, and the sparsely populated governorates abutting the Red Sea.

Tracking electoral performance over time reveals a narrowing of the gap between Islamist parties and their non-Islamist rivals. Islamists thoroughly dominated the initial parliamentary elections held in late 2011 and early 2012, just as their position prevailed overwhelmingly in the March 2011 referendum on the interim constitution. However, the Muslim Brotherhood candidate eked out a victory in the June 2012 presidential contest, and the December 2012 referendum on the permanent constitution passed more narrowly than the interim charter.

Egypt appears headed toward a much more competitive political environment in which Islamists will be increasingly challenged to maintain their electoral edge.