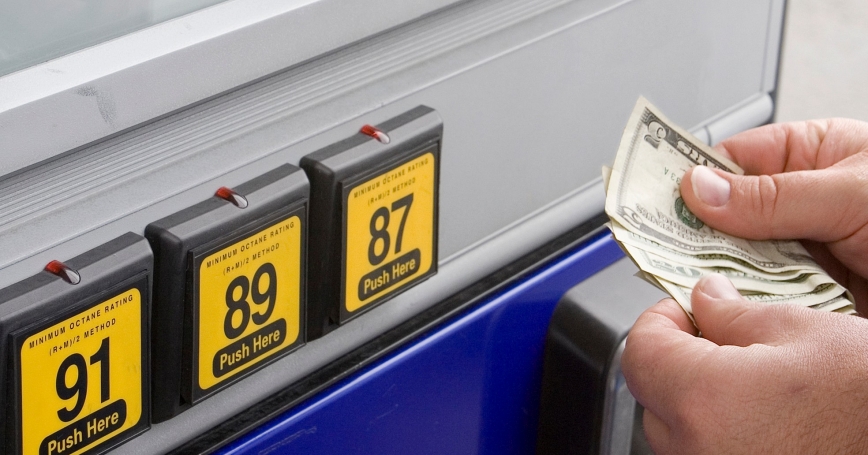 Increases in U.S. oil production put downward pressure on world market prices of oil, as increases in supply put downward pressure on prices in any market. But in a world where global demand for petroleum and natural gas liquids runs over 80 million barrels per day, projected increases in U.S. output add just a few percent to global supply. The increased U.S. output is useful, but is unlikely to be enough to lead to a very sharp decline in oil prices for an extended period of time. Demand growth in developing country markets will likely play a more decisive role in determining long-term prices for petroleum than increased U.S. production alone.

Because the price of oil will still be determined by global as opposed to national or regional markets, even if North America becomes a net exporter of petroleum, prices for U.S. and Canadian consumers will still be dictated by world market prices. Even though Canada has been a major net exporter of oil for years, prices for gasoline in Canada are driven by the same factors as prices across the border as shown by the similarities in gasoline prices between in Vancouver and Seattle and Windsor and Detroit. Even if the United States no longer imports oil from the Middle East, the United States will still be vulnerable to oil price shocks driven by developments in the Middle East.

In a world in which the United States no longer imports oil from the Middle East, the United States will still have many interests in the region. For the past several years, U.S. policy priorities in the Middle East have been increasingly divorced from oil supplies. The threat of Iranian acquisition of nuclear weapons has been on the forefront of U.S. security policy concerns. The United States response to the Iranian nuclear program has involved reducing Iranian exports of oil; concerns about global supplies have taken second place. A major U.S. policy concern has been managing the transitions in the Middle East stemming from the Arab Spring. Yet, with the exception of Libya, none of these states falls among the major oil exporters. The Israeli-Palestinian conflict is not embroiled in questions of oil. In short, the Middle East will continue to bedevil U.S. policymakers despite declining U.S. imports of oil.

This commentary originally appeared on Wall Street Journal Online on March 27, 2013. Commentary gives RAND researchers a platform to convey insights based on their professional expertise and often on their peer-reviewed research and analysis.