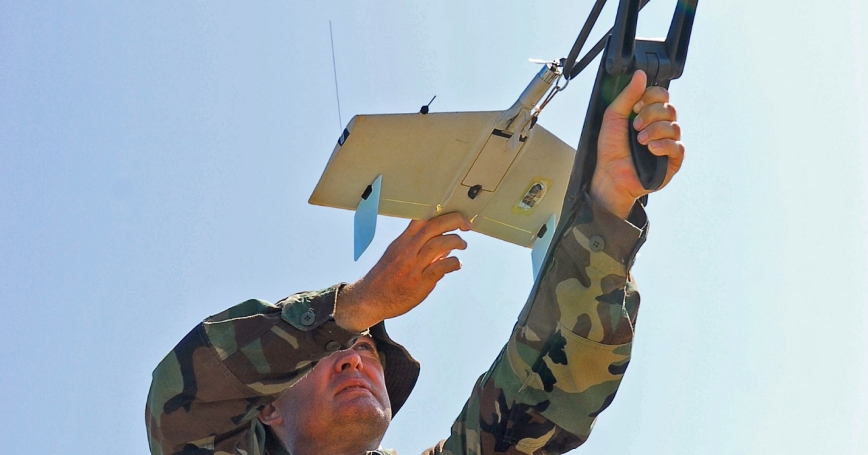 For its recent feature "The Future of War," Foreign Policy magazine surveyed 71 leading authorities on today’s global conflicts – including many current and former analysts from the RAND Corporation - and used their responses to rank future security threats.

The economic crisis poses the greatest danger to U.S. national security, according to the ranking. Most agreed Al Qaeda is weakening, and three-quarters of the experts surveyed said the U.S. should pursue active negotiations with the Taliban. A majority of the respondents agreed that the invasion of Afghanistan was a worthwhile endeavor, and three-quarters of them said the plan to withdraw combat forces by 2014 should continue.

The survey found experts divided on the subject of Asia. About half of those surveyed said the U.S. military pivot to Asia was either overblown or a distraction and half said President Obama’s characterization of China as an "adversary" was incorrect.

Contributing to the experts pool from RAND were Jack Riley, director of the National Security Research Division, and Seth Jones, associate director of the International Security and Defense Policy Center. Also surveyed were Henry Rowen – president of the RAND Corporation from 1967 to 1972 – and a list of former RAND political analysts that includes Graham Allison, John Arquilla, William Rosenau, and Frederic Wehrey.