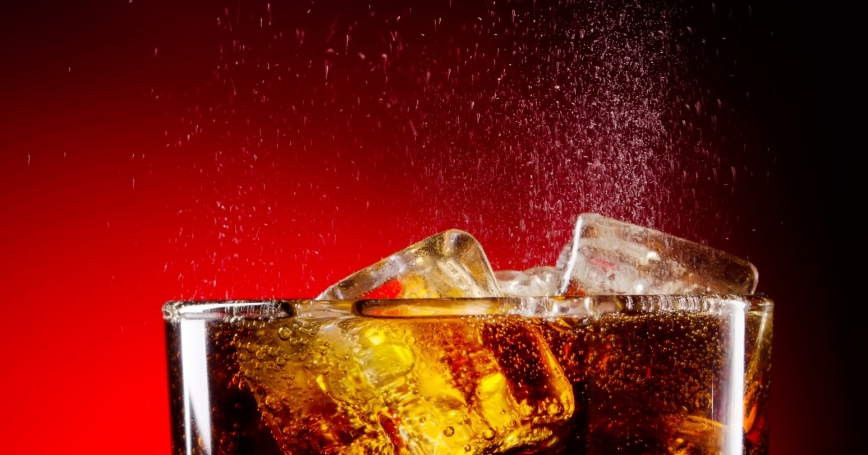 A judge's ruling that threw out New York's ban on large servings of sugar-sweetened beverages may well have opened the door to a more ambitious effort by the city to fight obesity and chronic disease.

Although the law was an admirable effort, it simply didn't go far enough in limiting large-sized servings of sugary drinks. Now, the judge's ruling could give New York a second chance at crafting a law that applies to all sugary drinks and sales establishments.

Justice Milton A. Tingling Jr. of the State Supreme Court in Manhattan said the law was “arbitrary and capricious” in that it didn't treat drink and food establishments equally. The law applied to some beverages but exempted others, and it banned the sale of supersized drinks in some establishments while allowing them elsewhere, the judge said.

Among its biggest loopholes was that the law didn't apply to all high-sugar beverages, including those with high milk content such as shakes and lattes. It also didn't cover supermarkets, convenience stores or bodegas, because these establishments aren't regulated by the New York City Department of Health and Mental Hygiene. (The soda ban was supported by Mayor Michael R. Bloomberg, the majority owner of Bloomberg LP, parent of Bloomberg News.)

The remainder of this op-ed is available at bloomberg.com.

Deborah A. Cohen is a doctor and a senior natural scientist at the nonpartisan RAND Corporation. She is the author of the forthcoming book “A Big Fat Crisis: The Hidden Forces Behind the Obesity Epidemic—and How to End It.”

This commentary originally appeared on Bloomberg View on March 12, 2013. Commentary gives RAND researchers a platform to convey insights based on their professional expertise and often on their peer-reviewed research and analysis.