Satellite Collision Is a Reminder of Challenges Posed by Space Debris 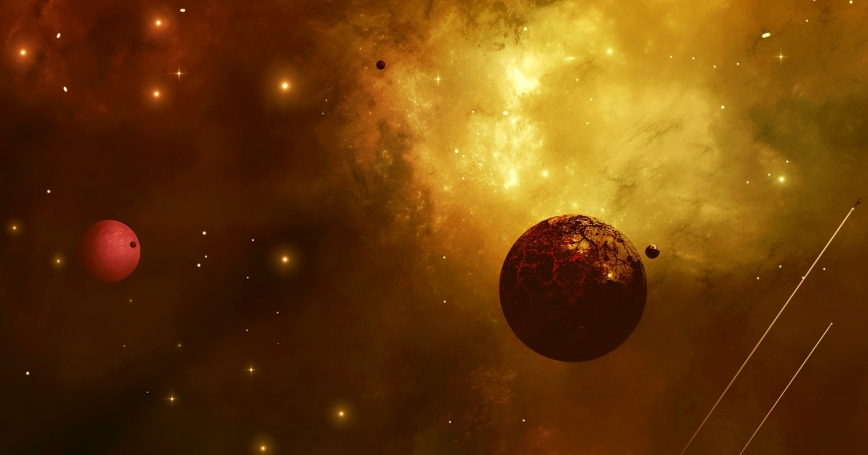 Back in January, a Russian research satellite—the Ball Lens In the Space (BLITS)—apparently collided with a piece of orbiting space debris that resulted from a 2007 Chinese anti-satellite test. The collision was significant enough to change the orbit of the BLITS satellite and affect its operations. This event is certainly a loss for the Russian scientists who rely on this satellite to support their research activities. But it also serves as a reminder that debris-generating events can have long-lasting effects that go well beyond the immediate public outcry and global media coverage.

In the summer of 2010, the Deepwater Horizon oil spill occurred in the Gulf of Mexico creating a dramatic effect on Gulf ecology, as well as impairing the recreational and aquaculture industries. Like space debris, oil spills are environmental disasters that don't stop at international boundaries. In addition, these events occur in environments that are difficult for many people to conceptualize. However, even as the immediate effects of Deepwater have faded from the public's view, oil remains in the Gulf, just as most debris remains in space.

The recent BLITS debris event is a reminder that space debris poses a serious problem to operational satellites. Many countries are adopting practices that minimize the chances of creating new debris fields. However, there's not much nations can do to reduce what's already in orbit. To mitigate against this existing danger, the space community would be well served to explore the policy options that help determine legal attribution, settling financial liabilities and (ultimately) determining clean-up responsibilities for accidents caused by debris.

This isn't going to be an easy problem to solve because, like spilled petroleum products, debris can spend years lurking in an environment that is foreign to most people's daily lives. The first step, then, is convincing people that we need to address a threat that lurks beneath the surface, out of sight.

Dave Baiocchi is a senior engineer at the nonprofit, nonpartisan RAND Corporation and a professor at the Pardee RAND Graduate School. William Welser is a senior management systems analyst and director of the Engineering and Applied Sciences Department at the RAND Corporation. They are authors of the RAND report “Confronting Space Debris.”