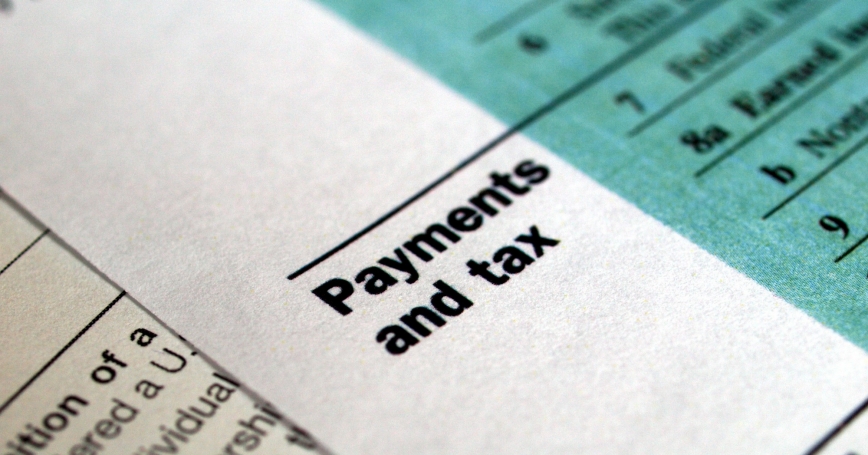 Nonprofit organizations (NPO), often referred to as the “independent sector,” are an essential part of America's vibrant, pluralistic civil society. Their activities span a wide range of public and private purposes—philanthropic, cultural, religious, professional, educational, scientific. The public as well as private interests that NPOs represent add vitality as well as fractiousness to American society.

A common feature nurtured by NPOs' expansive diversity is their “enormous and incessant growth,” to quote a leading authority, Bruce Hopkins. Although their exact number isn't known, the best current estimate is about 2 million, consisting of 1.4 million in the annual IRS registry, an additional number of religious organizations (approximately 350,000), and a further increment of “smaller” NPOs. Neither religious organizations nor the smaller NPOs are required to file annual returns with the IRS—hence the uncertainty about a precise number.

Can the NPO sector contribute to easing the U.S. fiscal imbalance, while helping rather than hindering the dynamic free enterprise system, and retaining societal benefits provided by nonprofits?

Annual NPO income is about $1.6 trillion—a revenue stream equal to 9 percent of U.S. GDP. This income includes donations and membership fees deductible from contributors' taxable income, as well as earnings realized by some NPOs from services they provide to government and to the business sector. NPOs are allowed to earn income consistent with their nonprofit status, but are restricted in realizing profits from such earnings, as well as in the uses to which net earnings can be put.

Employment in the independent sector is about 8-9 percent of total nonfarm civilian employment, and total assets held by NPOs are estimated at $2 trillion, about twice the amount held a decade ago.

The United States continues a slow and unprecedentedly weak recovery from the Great Recession of 2008-2009—depressingly reminiscent of Japan's protracted stagnation since 1990. Annual U.S. GDP growth is less than 2 percent, while unemployment hovers between 7 and 8 percent. If involuntary underemployment and temporary employment are included, total unemployment is about 14-15 percent of the labor force. The accompanying fiscal predicament consists of a federal budget deficit of more than $1.2 trillion in each of the past three fiscal years, and an accumulated gross public debt, approaching $17 trillion, which now exceeds GDP. Slightly over 70 percent of the gross debt is publicly held, and more than one-third of the publicly held debt is owed to other countries (mainly China and Japan); the government debt that's not publicly held resides mainly in the balance sheets of the Federal Reserve.

Resolving our budget problems is difficult and urgent—the difficulty is compounded by the intense wrangling that pervades the political system. While the two political parties profess agreement on the need to reduce both the annual deficit and the accumulated gross debt, the parties disagree over how large the reductions should be, whether they should be accomplished by cutting spending, by raising revenues, or by both measures, and how much of the reductions should be made now versus in the future. Invoking the future reminds us that actions taken now do not prevent legislators and presidents from reversing them later.

Democrats urge that cuts focus mainly on defense spending, that cuts in entitlement spending should be avoided, and that any other cuts should be limited lest they set back the slow recovery. They argue that more substantial cuts should be deferred until later when (and if) more robust growth resumes. Instead of such cuts, the Democrats favor additional spending for infrastructure and education, as well as further increases in taxation of upper-income recipients beyond those enacted a few months ago to avert the fiscal “cliff.”

Despite its seeming remoteness from this familiar wrangle, the independent sector might provide a modest contribution to resolving the fiscal impasse. In the 2011 edition of his authoritative work on tax-exempt, nonprofit organizations, Bruce Hopkins asserts that rules for granting tax exemptions “are a hodgepodge of statutory law that has evolved over nearly 100 years.” Nevertheless, he identifies several “rationales” for granting tax-exempt status, one of which may be relevant and useful for easing the U.S. fiscal predicament: namely, the specific rationale for NPOs that relates to their ability to “serve as an alternative to the governmental sector as a means for addressing society's problems.”

I suggest we retain tax exemption for only that portion of the two million NPOs that directly “serves as an alternative to the governmental sector,” and can demonstrate that existing budgets of specific government agencies and programs will be reduced as a consequence of the NPO's activities. For all the remaining NPOs, a modest excise tax (for example, 10 percent) would be levied on their income.

The fraction of NPOs that would remain tax exempt is probably small. I conjecture that perhaps 15 percent might qualify while the remainder would not—the qualifiers comprising only those NPOs that compete with and can substitute for government provision of services (for example, preschool and K-12 education, or R&D services). The revenue enhancement that might be expected from the levy on the no-longer-tax-exempt NPOs would be about $140 billion annually—a modest but significant reduction in the overall fiscal imbalance.

In this scenario, donors' contributions to charitable organizations would remain tax-exempt for donors, although as income to the recipient NPOs, the contributions would be subject to the excise tax.

The multifaceted activities of the NPOs subject to the excise tax would obviously be scaled back, although the effect would be minimal because donors would retain their deductibility. The rich diversity that NPOs contribute to America's civil society would still flourish. To the extent that a quasi-market mechanism operates in the NPO sector, we can expect (or at least hope) that any reductions in donations and after-tax income would mainly affect the less effective NPOs. Moreover, the tax differentiation that retains an exemption for those NPOs specifically providing services that substitute for government outlays would have several worthwhile consequences: streamlining government, incentivizing NPOs to provide services that reduce government spending, and helping to ease the acute U.S. fiscal imbalance.

The short-term effects of taxing some NPOs would make a modest contribution to reducing this imbalance. Business taxes and personal income taxes would be unaffected. In the medium to longer term, the effects of differentiated taxation of NPOs would increase the scale and activity of those that compete with government and hence would tend to curtail its expansion. Although donations to the large majority of taxed NPOs would remain deductible from the donors' taxable income, the lower after-tax income of the NPOs would tend to reduce only slightly their numbers and scale.

It is also possible that the modest NPO contribution to reducing the overall fiscal imbalance could catalyze similarly modest contributions by reduced spending on entitlements and on defense. For example, Medicare spending might be modestly reduced by introducing scaled co-payments for all nonemergency care, and by nationwide, cross-state competition among insurers. Modest reductions in Social Security outlays might be accomplished by adopting an inflation index for cost-of-living allowances that takes account of quality improvements, and by prudently linking outpayments from the Social Security system to inpayments made to it. And reductions in defense spending might be realized by lowering some outlays for personnel and for O&M (Organization and Management), rather than outlays for procurement and for RDT&E (Research, Development, Test, and Evaluation). Summing these several sources of lower spending—each “modest” in size—along with the tax revenues from NPOs, can sufficiently reduce the overall fiscal imbalance so that a resumption of normal GDP growth rates would entirely eliminate the imbalance!

Notwithstanding these changes, America's “civil society” would remain far-and-away the world's most diverse, vigorous, and influential.

Charles Wolf Jr. holds the distinguished chair in international economics at the RAND Corporation, and is a senior research fellow at Stanford University's Hoover Institution; both RAND and Hoover are nonprofit organizations.

This commentary originally appeared in The Weekly Standard on March 11, 2013. Commentary gives RAND researchers a platform to convey insights based on their professional expertise and often on their peer-reviewed research and analysis.