Why China's Suntech Might Not Be Alone in Heading Toward Bankruptcy 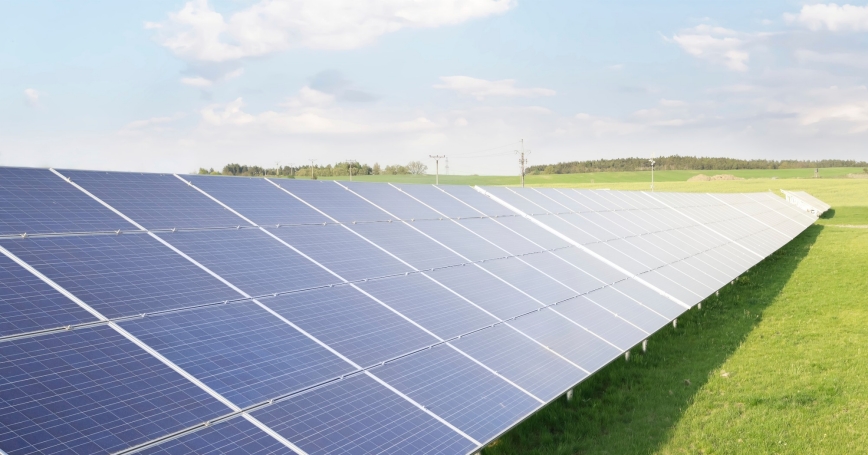 Last week, the main Chinese subsidiary of Suntech, the world’s largest manufacturer of solar panels, was forced to take steps toward bankruptcy as a result of missed payments to bondholders and a debt level of approximately $1.4 billion. In recent years, the Chinese government has designated renewable energy as a strategic industry. Through a combination of government purchases and subsidies to Chinese companies, Chinese manufacturers have dramatically expanded capacity to manufacture solar panels, taking market share in China and abroad from established Western manufacturers by slashing prices.

But demand for photovoltaic solar panels still primarily depends on government subsidies, as in most parts of the world solar power remains more expensive than conventional sources of electricity and even other renewable sources of energy, like wind power. Europe’s fiscal problems have caused governments to cut subsidies for solar power, especially in Spain, but also in Germany, leading to a fall in demand. Moreover, both the United States and the European Union have responded to inroads by Chinese producers by imposing countervailing duties, so as to protect local manufacturers from their subsidized Chinese competitors.

Current capacity in China far exceeds demand, especially if Chinese companies face tariffs in the United States and the European Union. As a consequence, the Chinese industry, following in the footsteps of the European industry, is facing a shake out, as more companies like Suntech are likely to go bankrupt and capacity is closed.