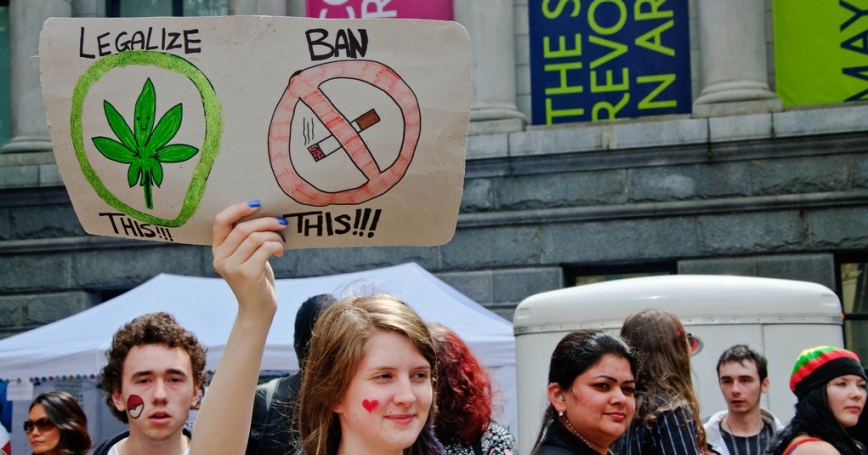 With voters in Colorado and Washington deciding to legalize marijuana last election season and a recent poll indicating that 52 percent of Americans now support legalizing the use of marijuana—the first such majority in more than 40 years of polling—serious discussions about drug policy abound.

To weigh in on these developments and more, Beau Kilmer, co-director of the RAND Drug Policy Research Center and coauthor of Marijuana Legalization: What Everyone Needs to Know, hosted an “Ask Me Anything” (AMA) session on Reddit this week. Kilmer fielded questions from participants on a variety of drug policy issues, including: