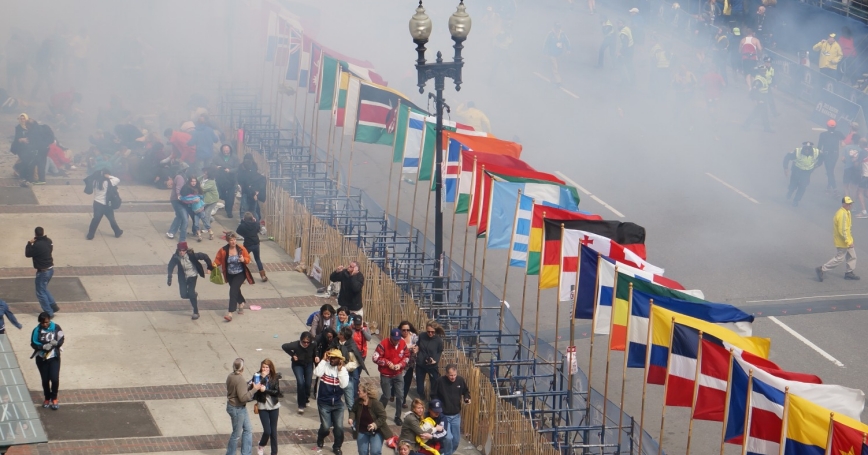 Although there have been attempted terrorist attacks on American soil since the 9/11 attacks—such as the 2010 New York City car bombing attempt by Faisal Shahzad—the Boston Marathon bombings have once again brought to the fore the question of how we make decisions about investing in homeland security and counterterrorism versus other public safety needs.

In a study conducted by RAND immediately following the 9/11 attacks, we found that law-enforcement agencies who felt their jurisdiction was at a high risk of terrorist threats were proactive in investing in and building their counter-terrorism and response capabilities to prepare for such attacks if they should occur.

In a follow-up study conducted a few years ago, RAND examined how major law enforcement agencies have evolved in terms of their counterterrorism and homeland security capabilities and roles in the years following the 9/11 terrorist attacks. We conducted case studies of five major urban police departments, including the Boston Police Department. RAND found that law enforcement agencies in major U.S. cities have continued to develop and hone their counterterrorism and response capabilities.

For example, we found that the Boston Police Department had leveraged homeland security funding to expand its camera network of high-traffic public areas and evacuation routes. Their investment may provide more footage to go through and potentially help develop the leads needed to break the Boston Marathon bombing case. There are also good historical examples of how the use of closed-circuit television cameras in public areas, for example, helped provide leads in the London bombings of 2005. Before incidents occur, though, it is not always easy for law enforcement to demonstrate the value of such investments.

In recent years, especially following the economic downturn, states, counties, and cities have looked for ways to reduce costs and maintain basic policing services, leading many to question what the investment in counterterrorism and homeland security has achieved for their jurisdiction. As is true for prevention in general, it is difficult to quantify the magnitude and cost of terrorist-related incidents that have been prevented or the value of the relationships and information-sharing networks developed by law enforcement.

The Boston Marathon bombings remind that we still are struggling at the national, state, and local levels with how to measure the nation's return on investment in homeland security and counter-terrorism.