Can “Fixing” Food Deserts Curb Obesity? The Jury Is Still Out 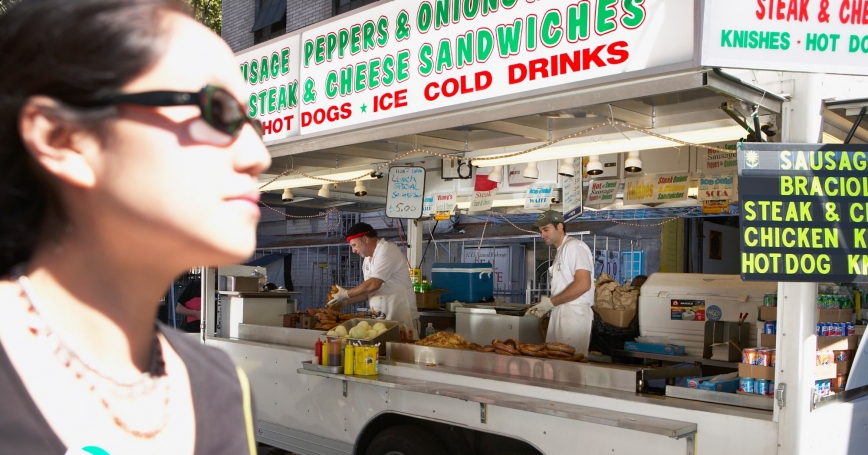 Skyrocketing rates of obesity in the United States have received substantial attention in both the popular press and medical journals alike. Research has shown that obesity increases the risk—or worsens the prognosis—for a variety of diseases, including arthritis, cancer, diabetes, and heart disease. Obesity is also tremendously costly; the Centers for Disease Control and Prevention estimate that obesity costs nearly $150 billion per year. That's roughly ten percent of what the United States spends on health care costs.

Clearly, the obesity epidemic is a serious public health concern. What's less clear, however, is how our surroundings fit into the equation.

The obesity crisis has struck low-income, urban neighborhoods particularly hard. Many of these areas have been deemed “food deserts” or “food swamps” due to their lack of fresh produce and abundance of unhealthy, processed foods. It's also common for these neighborhoods to lack safe parks and infrastructure that could encourage exercise and active transport.

Policymakers have responded to these trends by changing the “choice environment” in low-income, urban neighborhoods. Hundreds of millions of public and private dollars have gone toward the placement of grocery stores in these areas. Bills and land zoning code reforms to encourage physical activity and develop parks and trails have been enacted across the country.

In a recent commentary in Obesity, RAND's Tamara Dubowitz explains that we don't yet know enough about how these policies might work, due largely to how challenging it is to account for a complex range of neighborhood factors:

“Few studies have had access to detailed data about food purchasing, dietary, and exercise behaviors among residents of low-income neighborhoods, much less detailed information about food establishments and exercise facilities inside and outside the neighborhood. Without these details … estimates of associations can be widely variable and fraught with error.”

However, the upside is that these new policies provide an opportunity for us to learn more:

“Each new supermarket or renovated greenspace in a low-income urban neighborhood is a natural experiment … [an] opportunity to observe the effects of naturally occurring changes in the environment.”

Dubowitz and colleagues are currently studying two such experiments:

If policymakers are to make sound decisions about how to invest in improving the health environments of vulnerable neighborhoods, rigorous research must fill the evidence gap and guide the way.